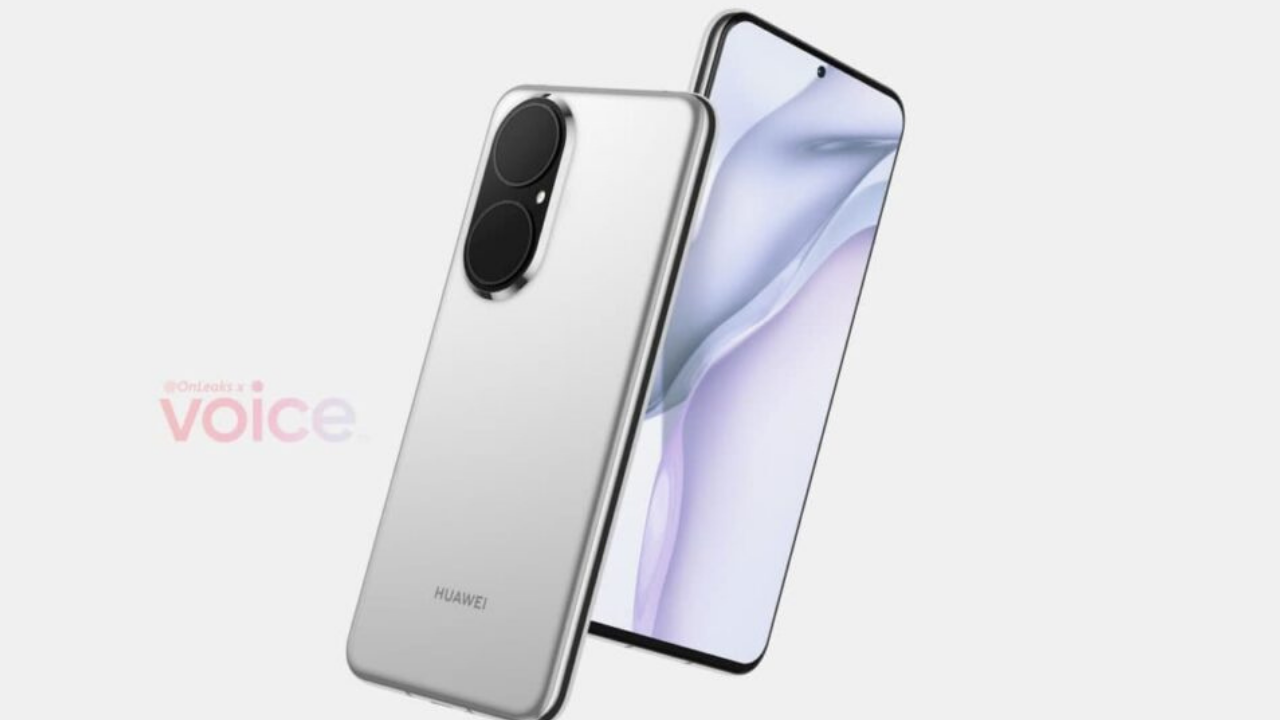 
According to the Weibo tipster – Courage Digital King, Huawei’s P50 series have a sufficient supply of Kirin 9000 processor. So here we got a confirmation regarding the SoC, the Huawei P50 series will be powered by a powerful Kirin 9000 chipset.