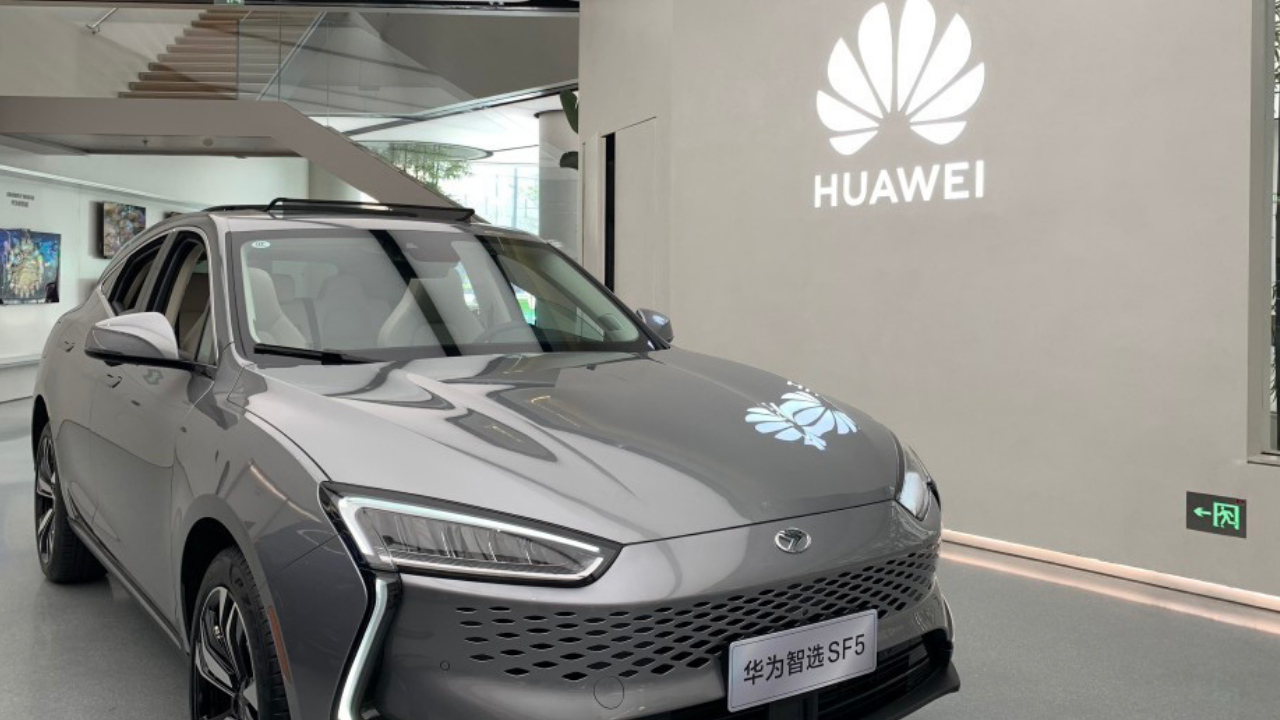 
According to the latest report, Huawei plans to sell cars in 200 experience stores by the end of July 2021 and expand to more than 1,000 by the end of the year. The company has set a goal of selling 300,000 units next year. The first car sold by Huawei, the Cyrus Huawei Smart Selection SF5 currently has more than 6,500 units scheduled in one month.

The subsequent car companies that will cooperate with Huawei to sell cars include BYD, BAIC, Mercedes-Benz, and Changan Auto. The report also said that in terms of sales share, the share between Huawei and car companies becomes about 10% of sales. Take the four-wheel-drive version SF5 priced at 246,800 as an example. For each unit sold by the dealer, RMB 19,000 can be allocated.

Huawei and Cyrus cooperated to release the SF5 during the Shanghai Auto Show in mid-April. This is also the first Huawei smart selection model. There are two models of the car, the two-wheel-drive version and the four-wheel-drive version are sold separately, the price is 216,800 yuan and 246,800 yuan respectively. According to the sales staff, compared to the sales of Cyrus’ own stores, most of SF5’s current orders are from Huawei channels.