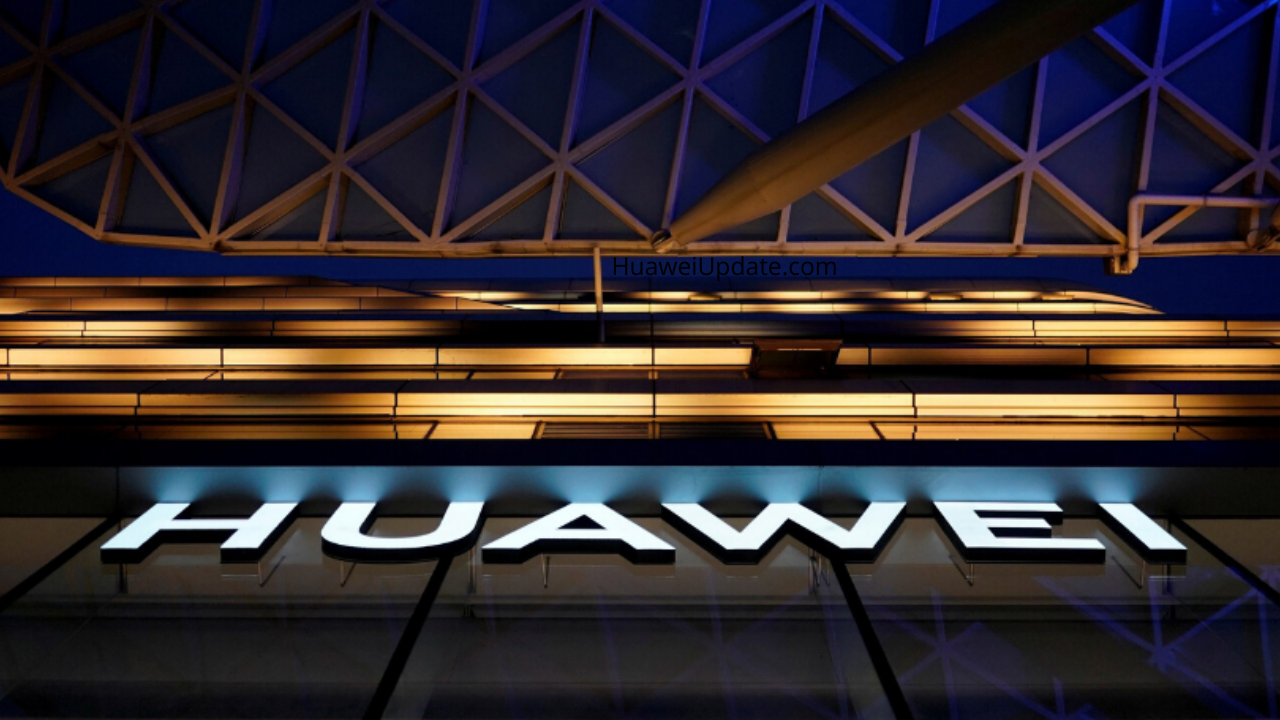 
Huawei has published a new patent related to “a method and terminal equipment for image rendering in panoramic applications”, with the publication number CN113129417A.

Huawei’s patent can effectively avoid repeated rendering, which not only reduces resource waste, reduces rendering overhead, but also improves rendering efficiency. It may be subsequently applied to camera imaging and other aspects.