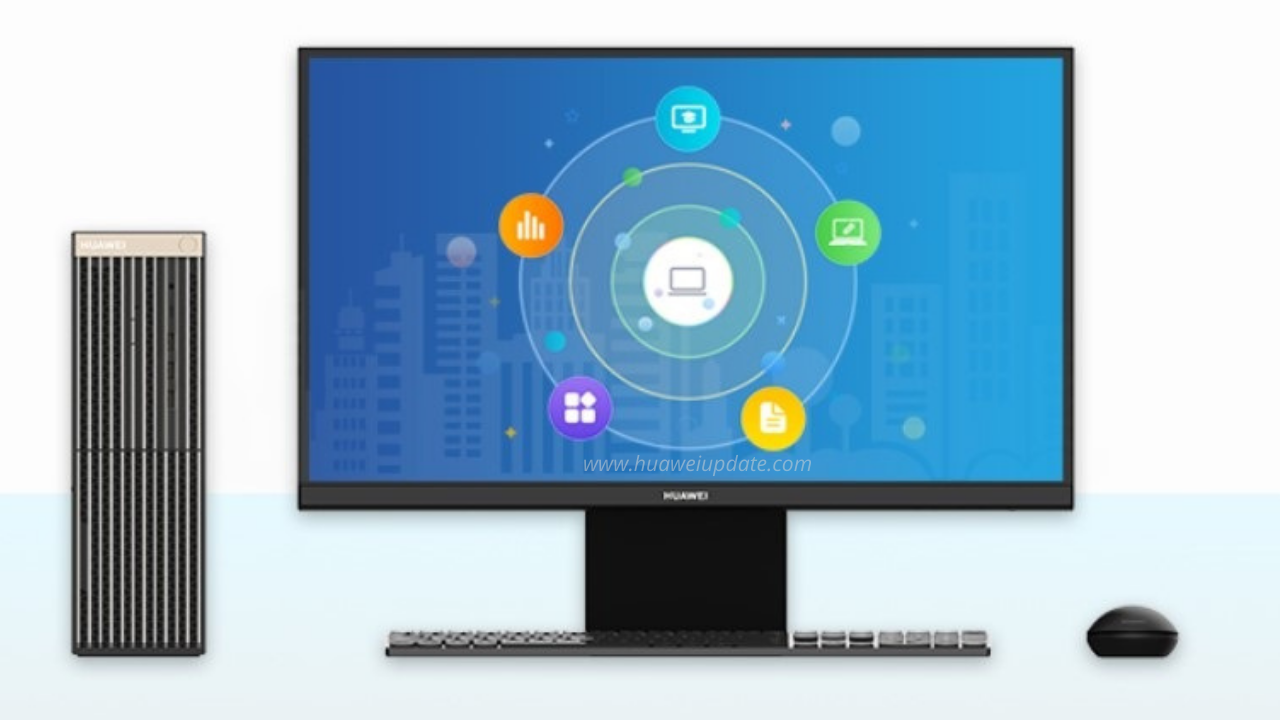 
As we know that the Huawei has recently released Matestation desktops for consumers, equipped with AMD processors, and is open for purchase. Now, according to the new information, Huawei in-house has a new Qingyun W510 desktop for government and enterprise users, equipped with Huawei’s own Kunpeng 920 processor, and HiSilicon’s self-developed independent display.

The data of this Qingyun W51 0 desktop is not available but the relevant information of the machine is a device is spotted on the support page.