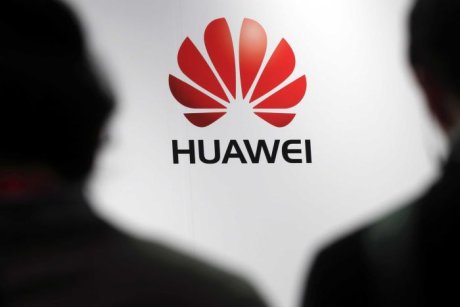 
Britain’s top civil servant has demanded ministers co-operate with his inquiry into the leaking of discussions at the National Security Council.

Sir Mark Sedwill has written to ministers on the council and their special advisers after the Daily Telegraph reported details of a meeting about Chinese telecoms firm Huawei.

It comes amid mounting pressure for a more robust response to the leak.

Several cabinet ministers have denied they were involved.

Following Tuesday’s meeting of the council, the Daily Telegraph reported that it had agreed to allow Huawei limited access to help build Britain’s new 5G network, amid warnings about possible risks to national security.

The paper also reported that various ministers had raised concerns about the plan.

There has been a backlash against the leak, with Culture Secretary Jeremy Wright saying the government cannot rule out the possibility of a criminal investigation.

Cabinet Secretary Sir Mark, who is also the National Security Adviser, is leading the internal inquiry.

The National Security Council (NSC) is made up of senior cabinet ministers and its weekly meetings are chaired by Prime Minister Theresa May, with other ministers, officials and senior figures from the armed forces and intelligence agencies invited when needed.

Its talks are supposed to be confidential.