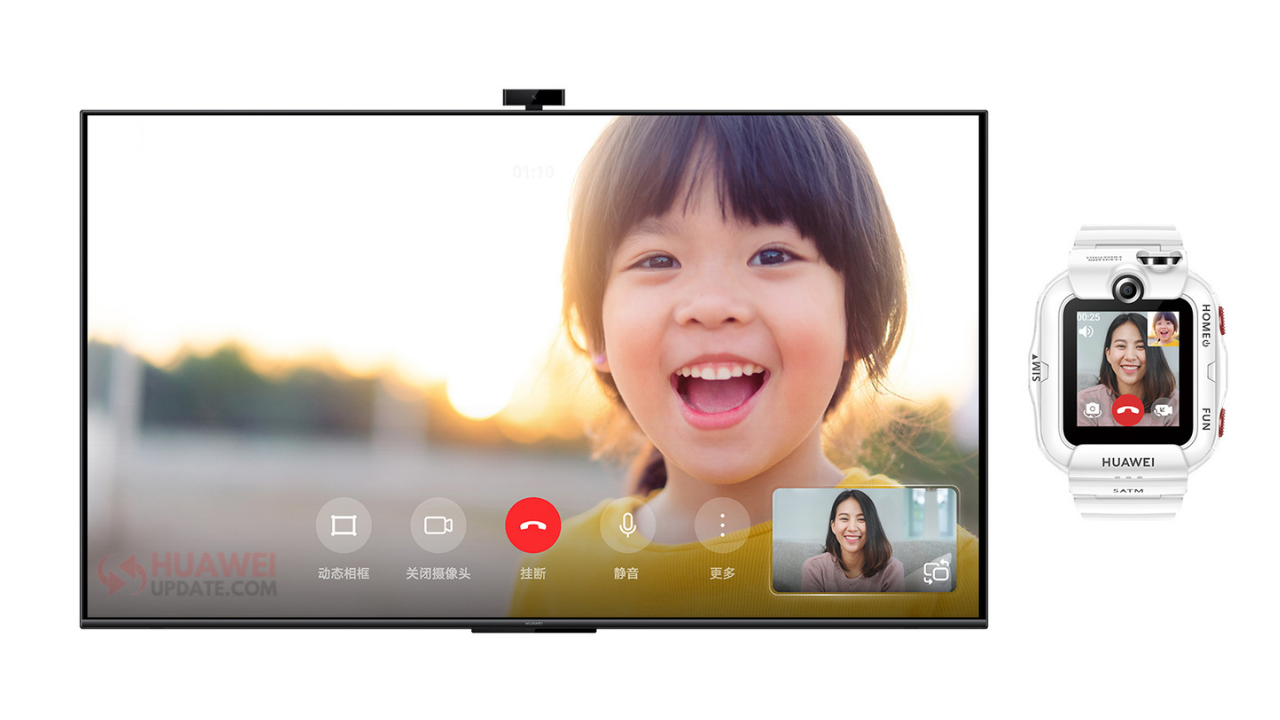 
On May 19, 2021: At the Huawei all Scenario Smart Life Product Launch Conference the company has officially launched the Huawei Smart Screen SE and MateBook 16.

Among them, distributed games support the use of mobile phones to replace gamepads. When playing racing games, users can control by calling the mobile phone’s touch screen and gravity sensor or gyroscope. The game runs on a smart screen and the screen is clearer and smoother. Bring an immersive game experience.

Huawei Smart Screen SE runs on Hongmeng system and also added many innovative selling points to the cross-screen experience, such as the addition of mirrored screen privacy protection on the basis of supporting one-touch screen projection and dual-phone projection.

When the mobile phone mirrors the screen, it can shield the mobile phone’s status bar, notification bar, incoming call reminder, and other information to improve user privacy protection.

Huawei Smart Screen SE can be paired with HUAWEI Sound, and the audio stream will be redistributed intelligently, changing to 3.1 channels in 2.0 seconds, and the large screen and speakers use Wi-Fi high-speed networking, which is more common in the industry. Also, Huawei Smart Screen SE also supports fast mutual transmission, the smooth connection of messages, a smooth connection of conversations, and so on.

In the core configuration, the highest Ryzen 7 5800H standard processor (8-core Zen3, 54-watt TDP) is used in this device, and it also has a fast-charging power of up to 135 watts, nominal battery life of 12.5 hours.