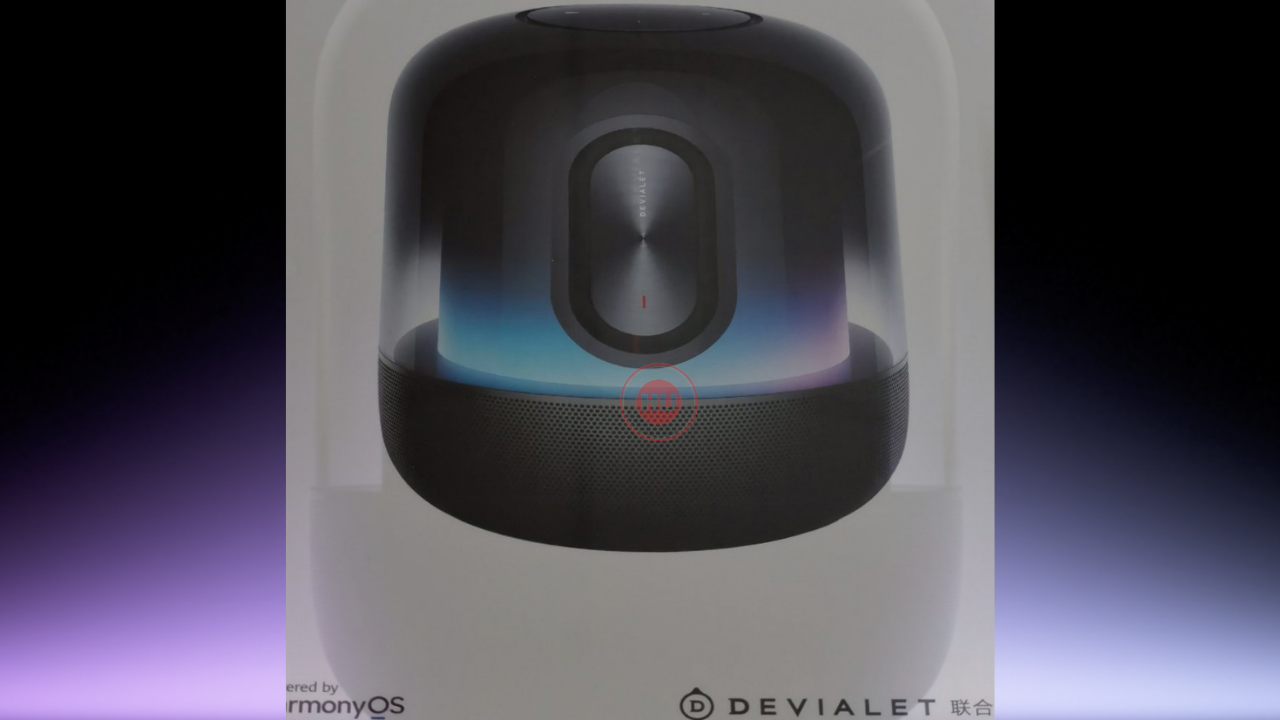 
Today, Huawei will hold a press conference to officially release the new P50 series of mobile phones and other products. In addition, there was news that Huawei will also launch the Sound X speaker and a variety of new smart screen products, including the SE version of Huawei’s smart screen S series, the S55 Pro of the S series, and children’s smart screens.

Huawei has announced that a new generation of Sound X smart speakers will be released on July 29. As per the latest news, the Huawei Sound X 2021 has a transparent body design and adds sound and colorful light.