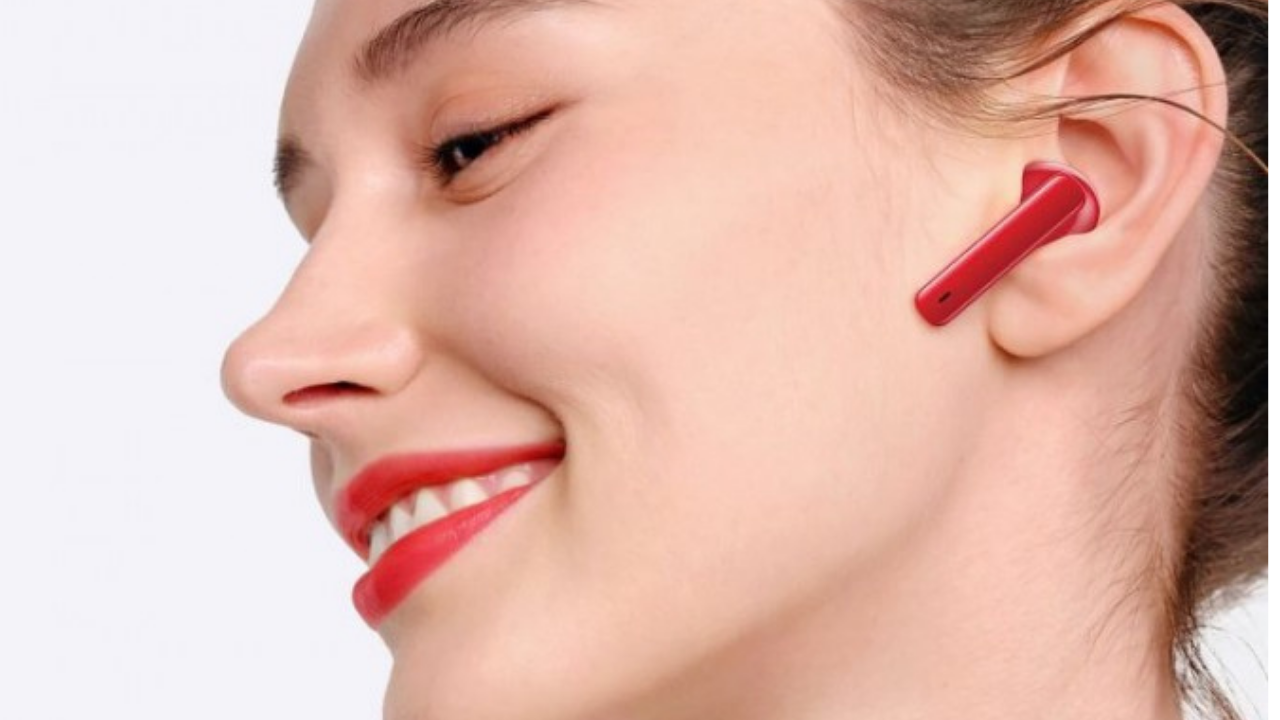 
Huawei has recently submitted a new trademark application in South America for the possible naming of the brand’s future wireless earbuds.

On August 16, 2021, Huawei Technologies applied to the National Competition and Intellectual Property Protection Agency (Indecopi) for the trademark “Huawei Freebuds Lipstick” in Peru, and also applied to the Institute of Zoology (INPA) in Argentina for the trademark. Later, these applications were also included in the TMView database under the European Union Intellectual Property Office (EUIPO), which means that the brand name is also protected in the European market.

In the Freebuds series, Huawei has a variety of wireless earplug products. Therefore, “Huawei Freebuds Lipstick” is most likely a new headset. These products can be used in conjunction with smartphones, tablets or smart watches, etc.-that’s why these names are also included in the trademark description.

At the time of writing, it is not clear if and when Huawei will announce Freebuds Lipstick, at least it is worth noting that the trademark application has been filed in South America, Europe and China. We may hear more about the newly added Freebuds later this year.