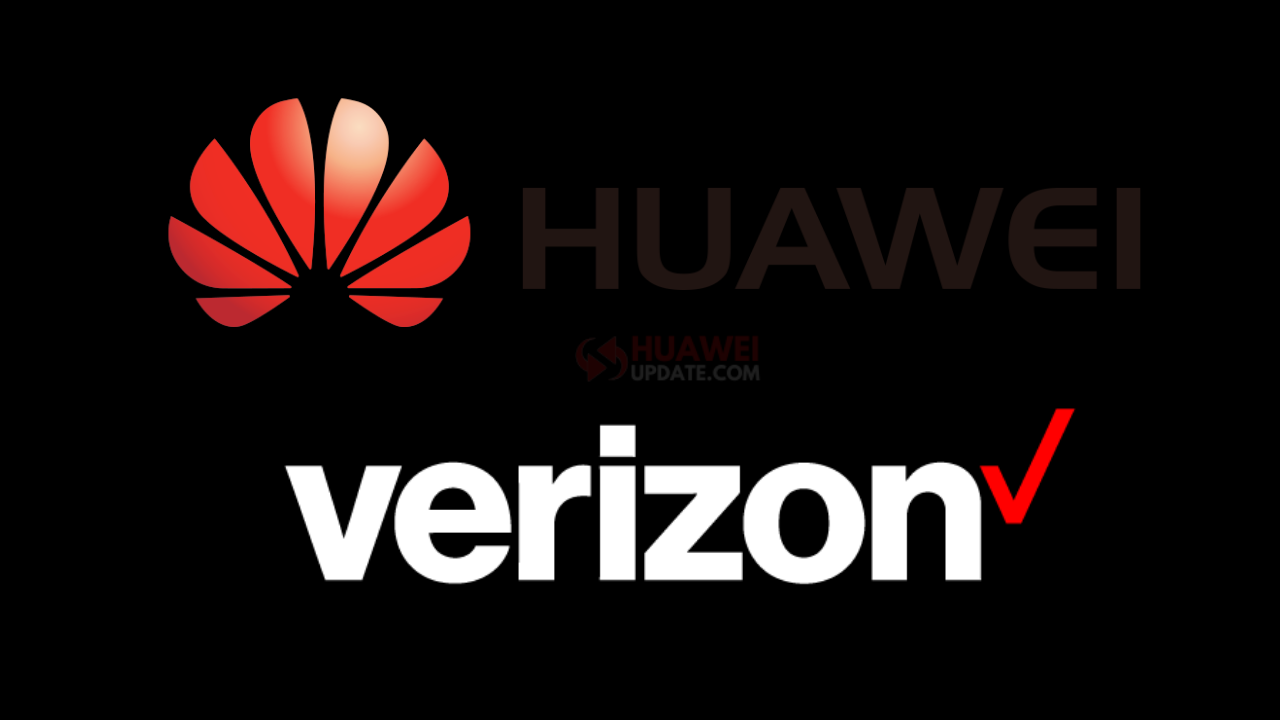 
According to the latest information, Huawei’s patent infringement case against Verizon, the largest communications operator in the United States, will be heard in Marshall, Texas on Wednesday.

In February last year, Huawei announced that it had filed a patent infringement lawsuit against Verizon in the Eastern and Western District Courts of Texas, involving 12 patients. People familiar with the matter said that Huawei’s claim amount will exceed 1 billion US dollars.

Huawei stated that Verizon uses Huawei’s patented optical transmission network technology without obtaining a license. This is also the first of two lawsuits that Huawei filed against Verizon last year.

Verizon said that Huawei is using its patented inventions. Verizon also accused Huawei of violating its commitments and failing to provide fair and reasonable conditions for technology licensing.

Patent attorney Paul Berghoff was not involved in the case. But he said: “The dispute between the two companies will be very intense, and they will face off in front of the jury for five days.”

Analyst Tamlin Bason said in a report last month that Huawei may “take similar actions against other operators and network equipment manufacturers.”

The trial will focus on a small part of the patent portfolio involved in Huawei v. Verizon. The two companies did not disclose the amount of compensation requested during the trial in the documents submitted to the court, nor were they willing to comment before the trial.

Huawei said that the three company patents involved in this case are key components of the International Telecommunications Union network industry standard G.709. This standard helps Verizon’s network transmission to be more efficient, and Huawei accuses Verizon of even refusing to discuss patent licensing issues.

Verizon said that Huawei’s asking price is too high. Verizon also claimed that Huawei used two of its patented inventions on optical fiber networks. But the patents that Verizon claims are not a key component of the relevant standards.

Patent attorney Kenneth Weatherwax, who was not involved in the case, said that both parties are “collecting data” with the purpose of changing the negotiation situation. “We believe that the major rulings of the patents involved will affect the entire negotiation process.”

In another case, Huawei accused Verizon’s routers, Smart Family and One Talk applications of infringing on network infrastructure patents. The case is scheduled to be heard in Waco, Texas in October this year.

Huawei previously sued T-Mobile USA after the authorization negotiations failed. The two companies reached a settlement on patent litigation in 2017.