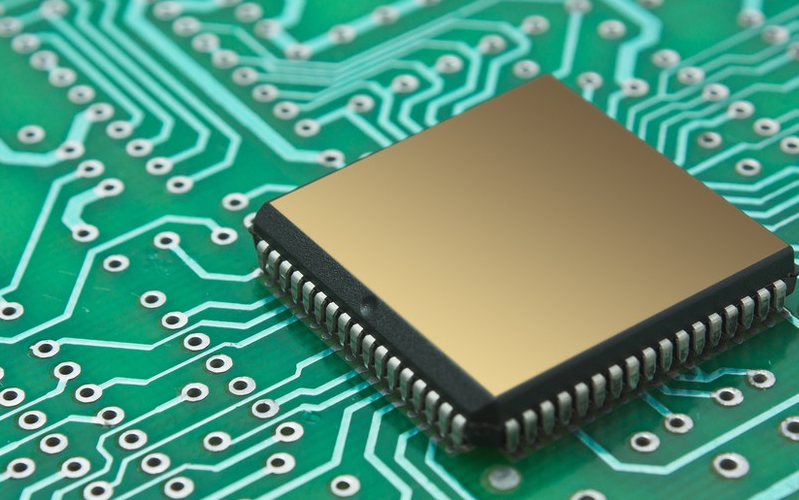 
The chairman of Taiwan Wanghong Electronics expects the market to recover strongly in 2020. He pointed out that even if China invests a lot of capital to develop the semiconductor industry, it will take at least 20 years to bring in the top position. Macronix, a major supplier of Nintendo, Sony, Huawei, and Apple memory chips, predicts that memory chip prices will change in 2020.

Wang Min, Chairman and CEO of Wanghong, said in an interview with Nikkei Asian Review: ” We think 2020 is a relatively strong year. Given the supply and demand situation, we think there is room for memory prices to rebound. ” He also said “As a leading indicator, the chip industry is like a duck in a river, knowing that spring is coming before anyone else.”

Shanghai-based research company CINNO said that Wanghong, founded in 1989, is a leader in the dedicated NOR-Flash market, with a market share of 21%, and NOR flash is an essential part of almost all electronic equipment a storage component.

The Hsinchu, Taiwan-based memory chip maker’s revenue in 2018 increased 8.1% year-on-year to NT $ 37 billion, and net profit surged 63% to nearly NT $ 9 billion (the company’s second-highest ever). However, as the trade conflict dragged down the market, Wanghong reported a 7% drop in revenue in the first 11 months of 2019.