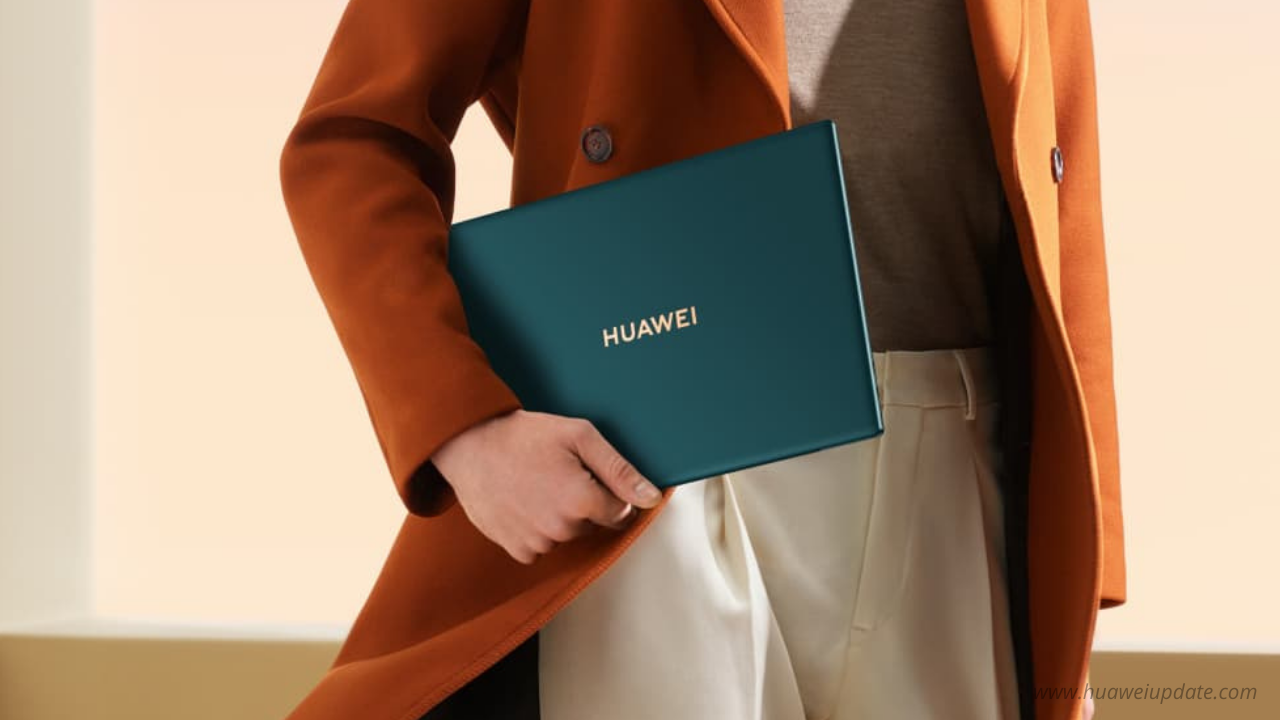 
According to the information from Weibo blogger, Huawei MateBook 16 notebook will be released in May. It is reported that it will be equipped with a 16-inch 3:2 high-resolution screen, AMD Ryzen 5000 processor, and GTX 1650/RTX 3050 graphics card.

In February this year, there was a new came up with 135W power adapter, and following that it should be this MateBook 16. Also, a well-known Weibo leaker, Changan Digital also said that next month there will be “extra high-end” routers and “more professional” monitors coming up. At this time, the blogger has revealed the render of the Huawei MateView display. The display in the picture has an aspect ratio of 3:2, a narrow frame design on all sides, and the base also supports wireless charging.

Huawei’s new generation of wearable flagship TWS headset Freebuds 4 will also be released in May in four colors White, Black, Red, and Silver.