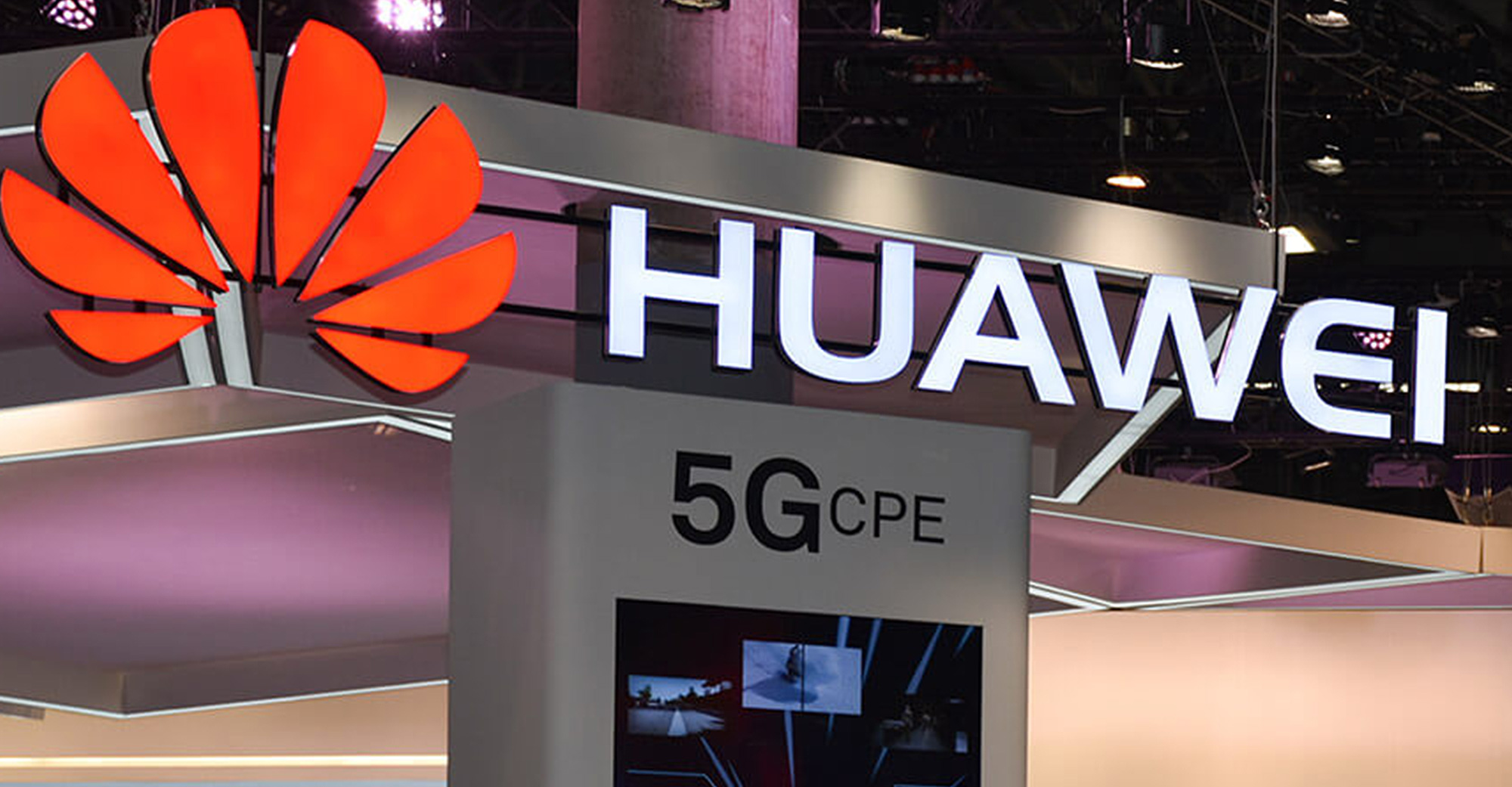 
According to informed sources, Huawei TV will be equipped with 5G modules with a resolution of 8K. In other words, we can use the 5G network to download content with great data capacity, such as 360-degree video that can be viewed from any direction, as well as VR programs. The problem is that such a service requires a broad ecosystem. When will it mature?

Huawei is thinking about launching a TV set mainly because it wants to build its own ecosystem around consumer electronics.

5G TV has an advantage in that it does not require fiber optic or cable set-top boxes, and traditional cable TV and satellite broadcast services require such components. 5G TV can be used as a routing center for other electronic devices. The ultra-high-definition 8K resolution screen is the highest-end TV screen on the market, with 16 times more pixels than a 1080p screen.

Quick Tip: How to update any Huawei device to EMUI 9

Huawei is the world’s largest manufacturer of television equipment. It also surpassed Apple in the first quarter of this year to become the second largest mobile phone manufacturer. It has hinted to the industry that it will take the lead in the 5G era. In addition to the 5G base station, Huawei also released a 5G folding screen mobile phone, in addition to several 5G home routers, which will be available at the end of the year.

8K is also an important battlefield. Samsung is the world’s largest TV manufacturer. It just launched 8K TV this spring, but it has no 5G function and starts at $4,999. Apple launched the Macintosh TV in 1993, and it was a success. After that, no TV was released. However, in 2006, Apple introduced a digital streaming set-top box, also known as Apple TV, which was upgraded several times and put many third-party applications, such as Netflix. In March of this year, Apple launched Apple TV Plus, a paid subscription service with original Apple content.

In addition to TV, Huawei also wants to become one of the top five PC manufacturers by 2021. In 2019, its goal is to increase PC shipments by a factor of two. At present, Huawei notebooks are highly dependent on Intel chips, but Huawei is developing its own CPU for computer products.