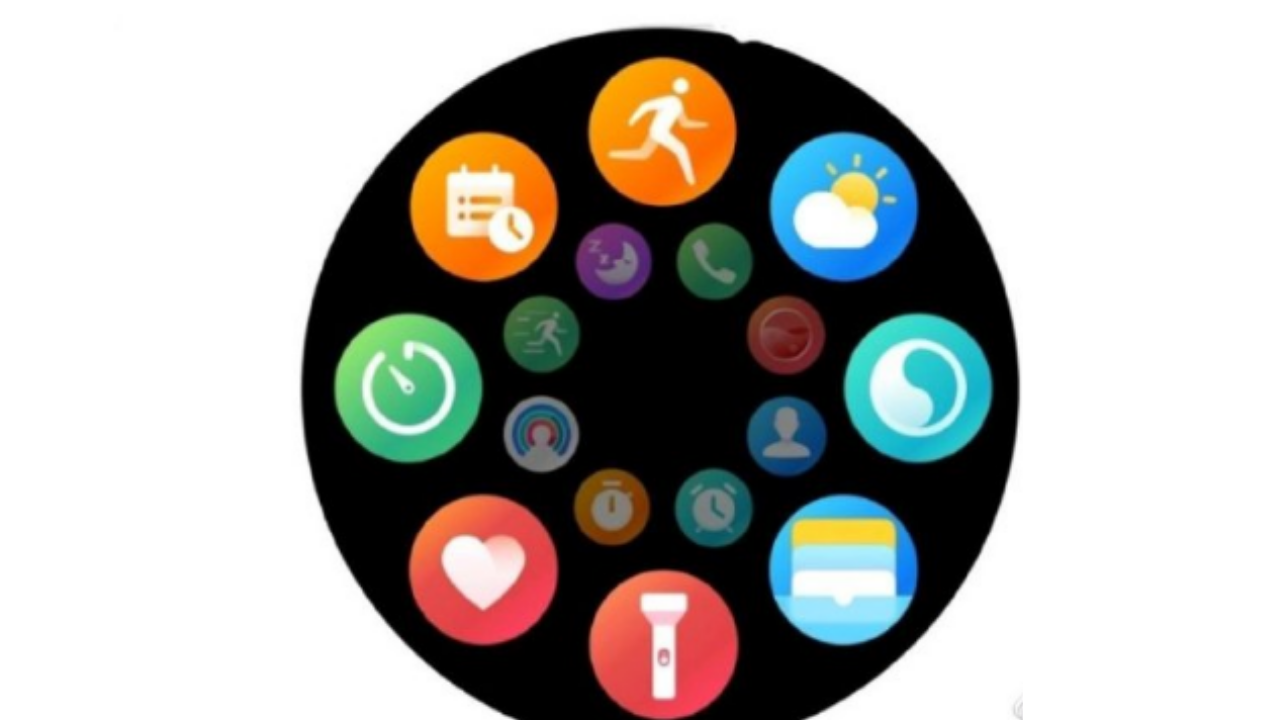 
According to the Weibo tipster, Peng-Peng Jun, Huawei has a product codenamed “Galileo” which will be launched soon. Galileo was a famous mathematician, physicist, and astronomer born in Pisa on the west coast of Italy.

The tipster said that guessing from the code name, this may be the previously exposed Huawei Watch 3 series of smartwatches, which also reflects Huawei’s confidence in the interconnection and smart functions of the product.

Also, Huawei’s product codenamed “Wagner” is also under planning. Public information shows that Wagner is a well-known German composer. He represents the highest level of German romantic opera in the 19th century. This implies that Huawei’s new product may There will be upgrades and advancements in sound and picture quality.

To recall, Huawei launched the HUAWEI WATCH at the 2015 Mate 8 conference, followed by the launch of the new Huawei smart watch HUAWEI WATCH 2 (and 2018 models) in 2017, and then launched a number of GT series smartwatches.