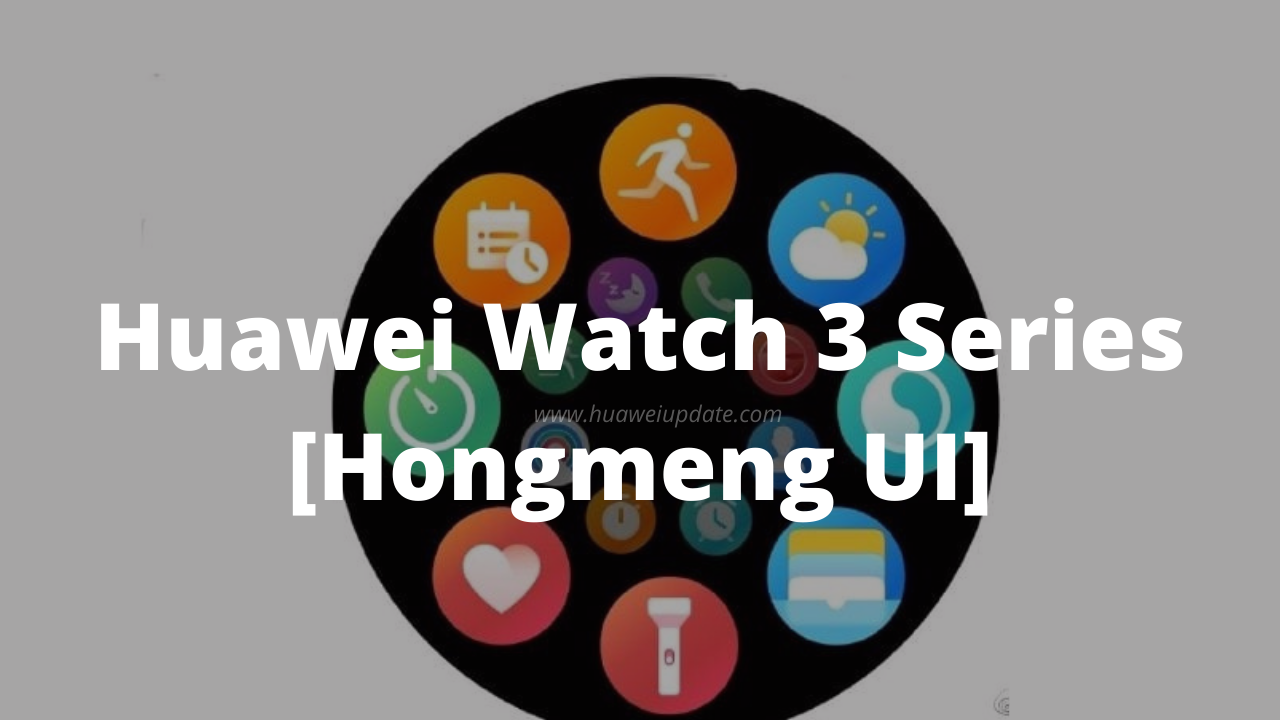 
According to the Weibo tipster Peng Peng Jun, the upcoming Huawei Watch 3 series will bring a new UI, and it is expected to be launched next month.

This new leak also confirmed that the new Huawei Watch 3 series will support the eSIM function and will adopt a special design language on the new UI of Hongmeng OS to make it different from the existing Watch GT series. The leaker also suggests that Huawei Watch 3 will support multi-terminal transfer tasks and support the addition of more third-party apps.

In terms of functions, the new watch has a different sports model from the existing GT series and the battery performance may be low as compared to the GT series.

To recall, Huawei launched the HUAWEI WATCH at the 2015 Mate 8 conference, followed by the launch of the new Huawei smart watch HUAWEI WATCH 2 (and 2018 models) in 2017, and then launched a number of GT series smartwatches.