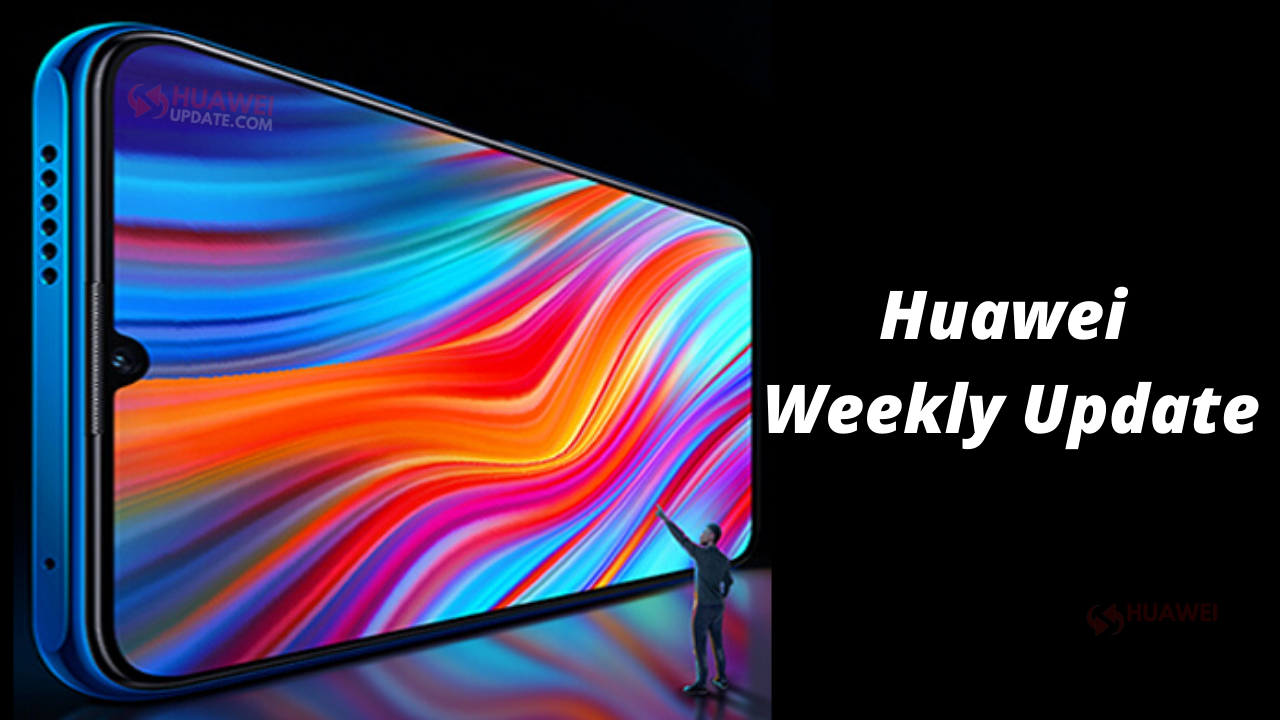 
Honor X10 Max RGBW screen: Honor to launch the X10 Max on July 2, 2020. The company has officially revealed that this new smartphone will be equipped with an RGBW screen. The screen can bring higher brightness, low power consumption, and better viewing experience

According to the information, the Honor X10 Max will use a 7.09-inch 2280*1080 resolution waterdrop screen, with dual speakers + side fingerprint. At the same time, it was reported that the Honor X10 Max supports the DCI-P3 color gamut, has a large 5000mAh battery and supports 22.5W fast charge, is equipped with a MediaTek Dimensity 800 chipset, and has three colors: speed black, racing blue and light silver.

The handset features only two cameras on its back. The primary lens is a 48-megapixel and 2-megapixel secondary shooter and it sports 4,900mAh battery.

A well-known Weibo tipster (DigitalJun) shared a live image of Honor 30 Youth Edition. The image is blurred but we can see on the back the smartphone features triple rear camera which is said to be 48MP, 8MP, and 2MP.

On June 22, Huawei started rolling new update for the Huawei P40 Pro with software version EMUI 10.1.0.140. Added smart eye-tracking feature, which can smart and quickly perform eye tracking for selfies at a distance, the video is more clearly analyzed.

How to update Huawei P40 Pro?

Or update via Support App.

It is reported that Jingdong recently introduced a battery replacement for the original Huawei older models of service, the original price of 99 yuan Huawei batteries specified renewal service is now 58 Yuan, supports 49 models, as shown below: