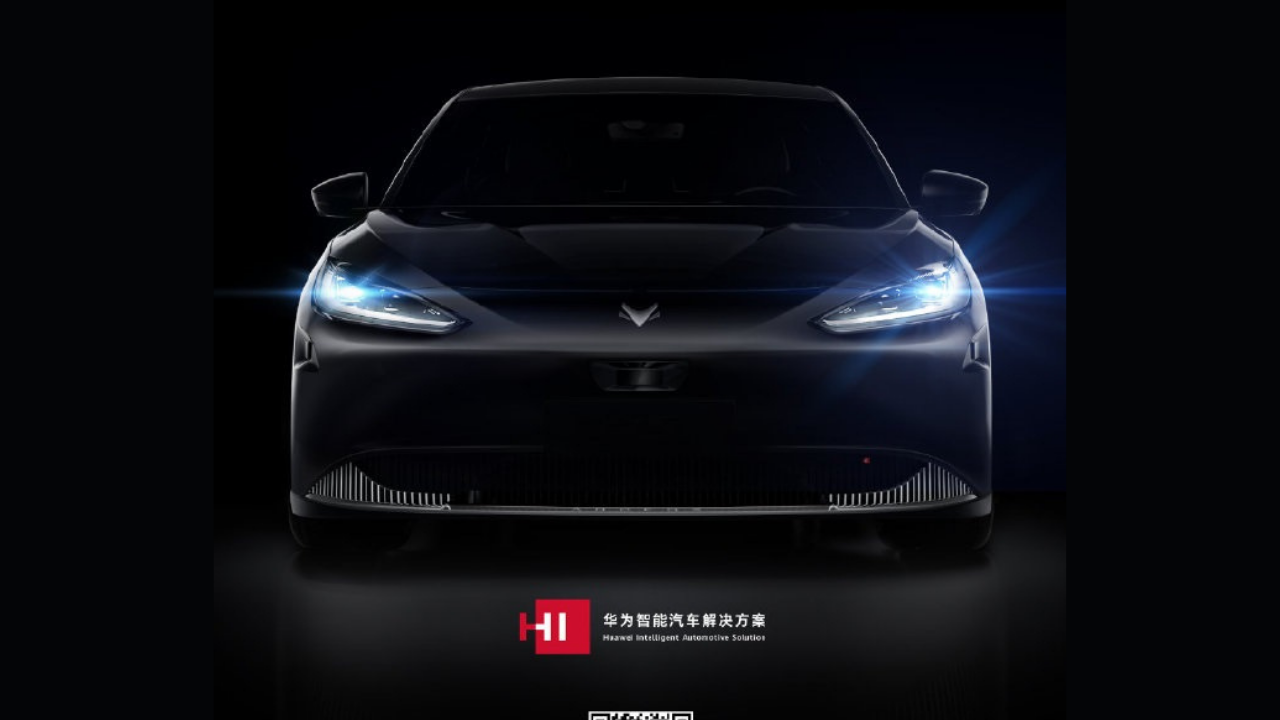 
According to the information, BAIC Polar Fox, which was previously equipped with Huawei Hi certification, has announced that it will be released in Shanghai on April 17, and then Huawei announced today that it will launch more at the Huawei HI Shanghai Auto Show on April 18 Smart car solutions.

Huawei Xu Zhijun previously stated that Huawei’s decision not to build cars and to help car companies build good cars was a matter of years of discussion. Huawei will choose partners to empower car companies. Huawei has cooperated with three partners and will launch three brands of smart cars.

First, BAIC New Energy has built the ARCFOX polar fox brand. Starting in the fourth quarter of this year, a series of vehicles will be launched on the market in the future. However, the names of the two brands have not yet been determined.

Xu Zhijun said that the smart car products jointly launched by Huawei will carry the logo of Huawei inside, but not all models will use it, but only cars that use Huawei’s autonomous driving solution.