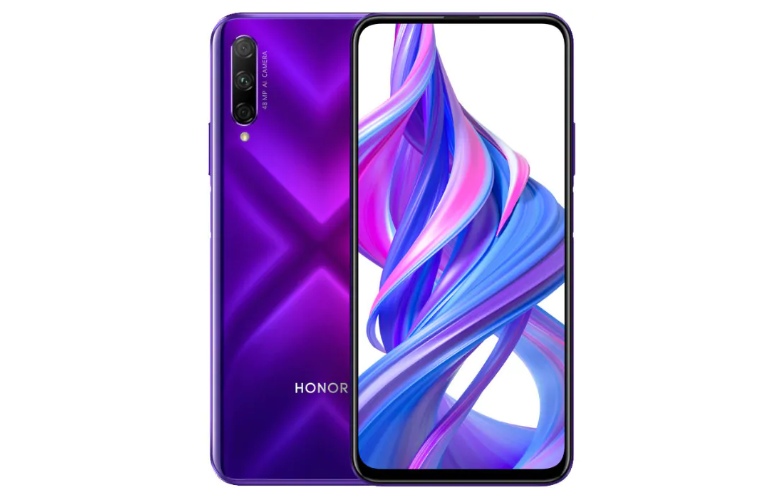 Huawei Y9s specifications (rumoured)
The Huawei Y9s will come with a 6.59-inch Ultra FullView Display and sport a triple rear camera setup with a 48-megapixel primary sensor, as per the render posted by the teaser. The smartphone may also include artificial intelligence (AI) powered camera features. Further, it would come with at least 6GB of RAM and 128GB of onboard storage.