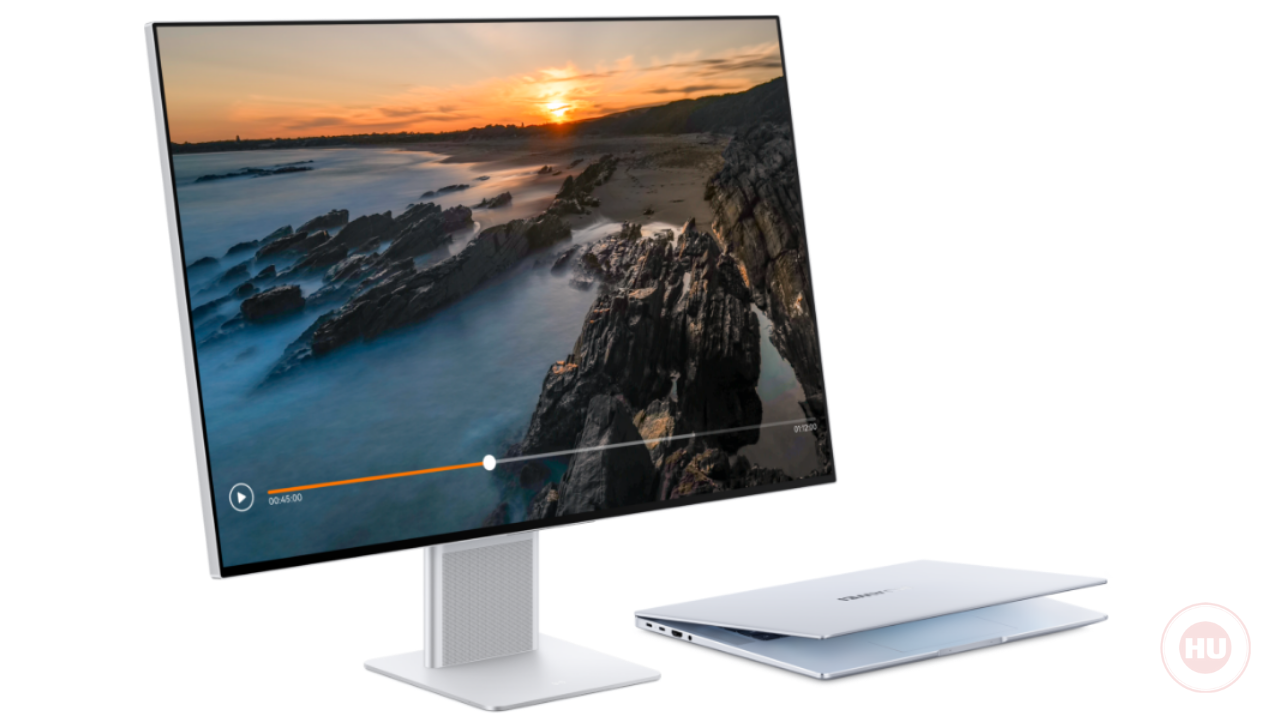 Huawei’s MateView series of high-end displays include MateView and MateView GT, which are aimed at productivity and gaming purposes respectively.

Among them, the Huawei MateView display adopts a four-sided narrow frame design, with a 94% screen-to-body ratio, a 3:2 screen ratio and a 3840×2560 resolution, with a 12.8mm thickness screen panel, and one-handed adjustable pitch.

In addition, the Huawei MateView display is equipped with 5W×2 speakers, supports Type-C first-line connection, and can power laptops and mobile phones when in use, with a maximum power of 65W.