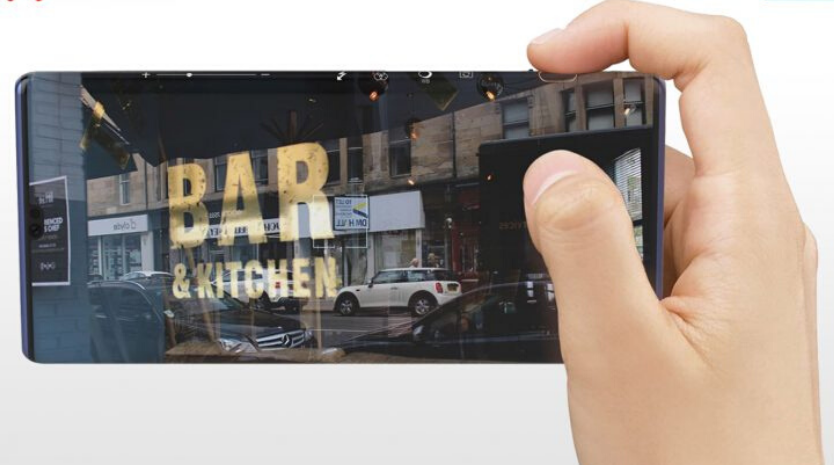 
Huawei Mate 40 series is rumored to be released in October this year. According to the LetsGoDigital, Huawei’s new patent indicate that the Mate 40 may use a “Side Touch Camera Interface”, the smartphone will utilize the curved display by adding camera controls on the phone’s top side when used in the landscape with the Camera app.

According to the patent images, the side-touch controls for the Camera app appear to include zooming, flash, HDR on/off, photo filters, and of course, a shutter.

Huawei Technologies filed a design patent with CNIPA (China National Intellectual Property Administration) on July 6, 2019. The documentation was published on June 16, 2020 and includes 10 production images combined with a brief description. Also, some color images have been added of a modern designed Huawei smartphone with a rounded display and a double front camera.