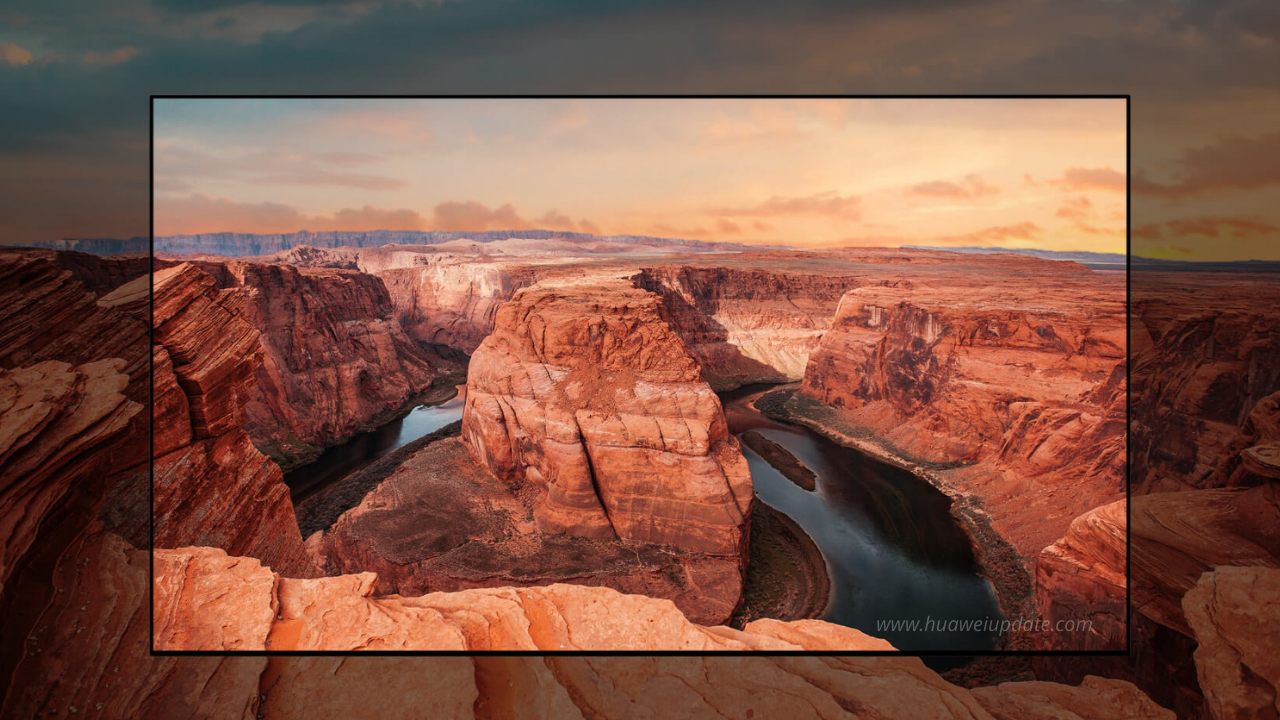 
According to the information, Huawei’s two new LCD TVs have passed the 3C certification. Recently, a popular Weibo tipster (Uncle mountain) revealed that this HD75FREA is a new series of Huawei’s smart screens and said to be a 75-inch version, the power consumption can reach 400W also HD55KANA, HD55KANS is expected to be a 55-inch version.

As per the previous leaks, the resolution of the smart screen is to get 3840X2160, the screen supports multi-touch, up to 20 points of screen control point.