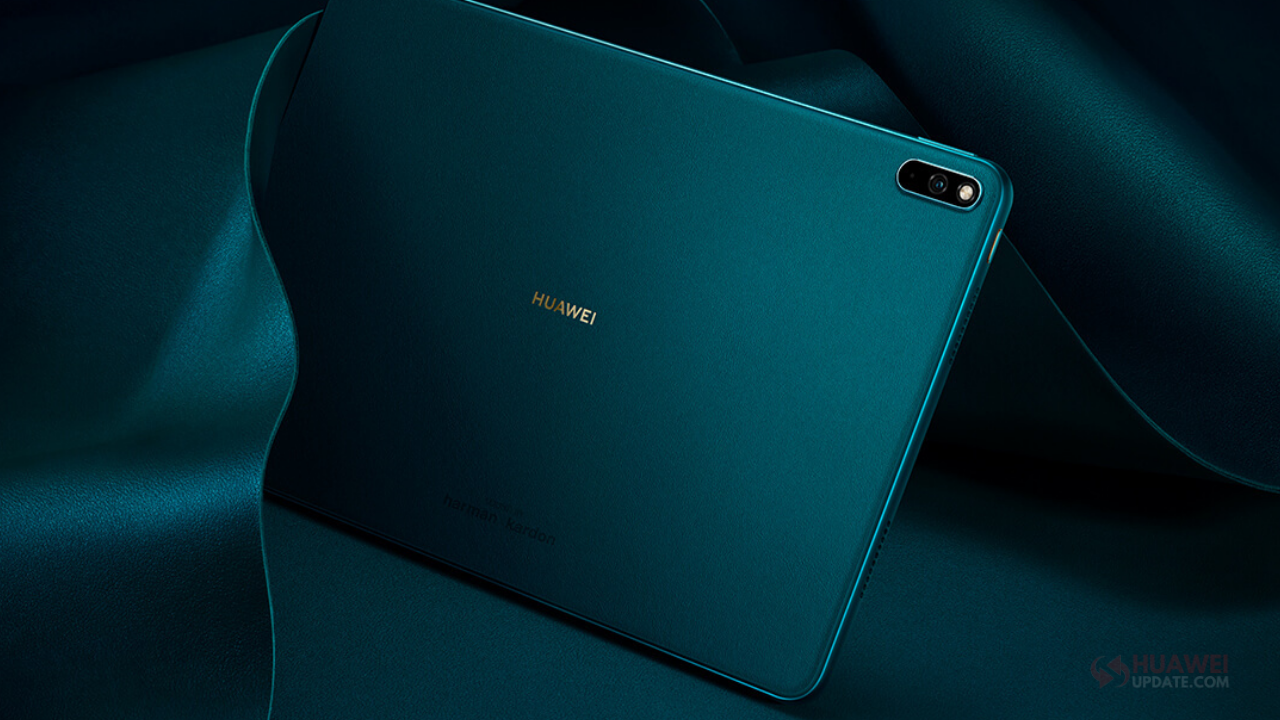 
According to well-known Weibo tipster, DigitalChatStation, Huawei’s new tablet received its 3C certification and this tablet will be equipped with HiSilicon Kirin 9000 chip.

Different blogger also cleared that Huawei’s next-generation flagship tablet will be equipped with Kirin 9000 chips. Despite the ban the chip had limited stock, so the tablet may only release a small amount of supply.

Regarding the question of chip inventory, the blogger replied: The product was planned and approved at an earlier point in time, so the shortage of chips was not considered.

The tablet will also support a 120Hz refresh rate, adopt a 12.9-inch OLED ultra-narrow bezel full screen, and have a Dimensity 1000 chip version in addition to the Kirin 9000 chip version, which is expected to be released together with the Huawei Mate 40 series.