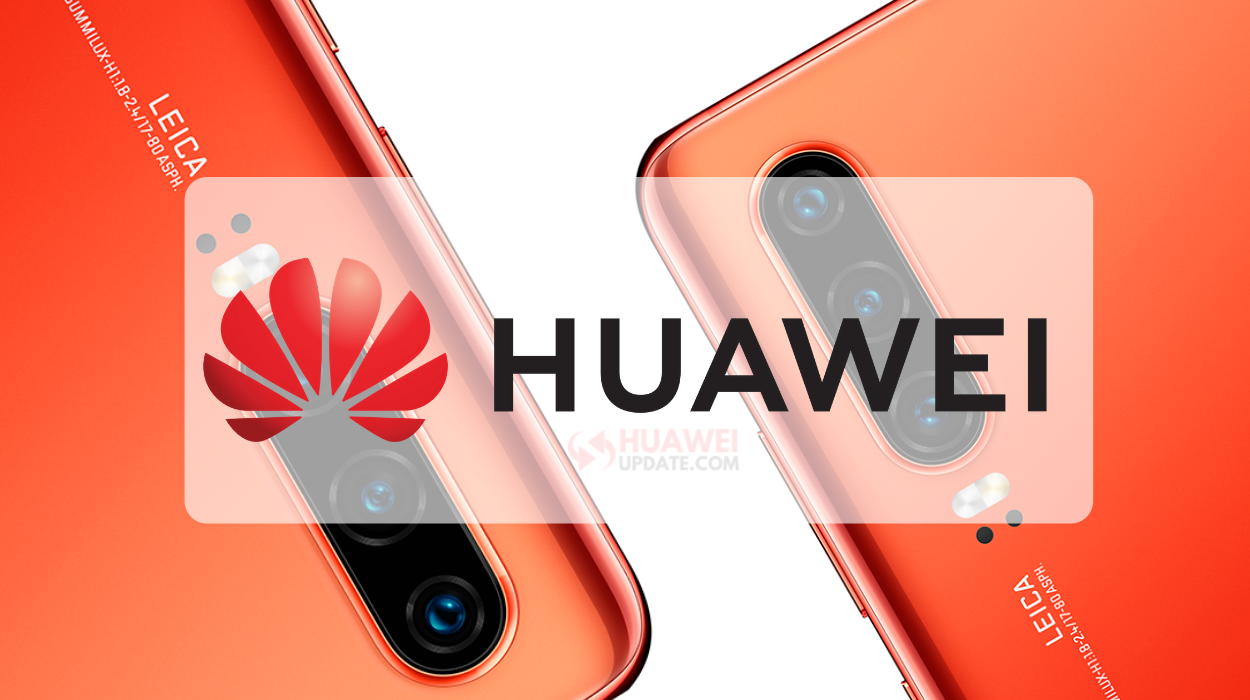 
According to the Hurun Report’s WeChat official account, on the top 10 Consumer Electronics Companies Huawei has become China’s most valuable consumer electronics company with a value of 1.1 trillion. Xiaomi ranked second with a worth value of  434 billion, Vivo surpassed OPPO for the first time and ranked third with 175 billion yuan; OPPO ranked fourth with 170 billion yuan.

To recall, founded in 1987, Huawei is the world’s leading provider of information and communication infrastructure and smart terminals. Leading on the top of the table the company has 194,000 employees, business in the 170 countries, and serving more than 3 billion people.

The list also shows that five of the top ten are making mobile phones, including the top four, and the sixth best-selling Transsion in Africa; the five companies shipped 620 million smartphones last year, accounting for global 40%; Apple, the world’s most valuable consumer electronics company worth RMB 13.5 trillion; one company that makes drones: DJI is ranked fifth with a value of RMB 100 billion; one company is mainly notebook computers: Lenovo Group with annual revenue of RMB 360 billion Ranked seventh with a value of 54 billion yuan.