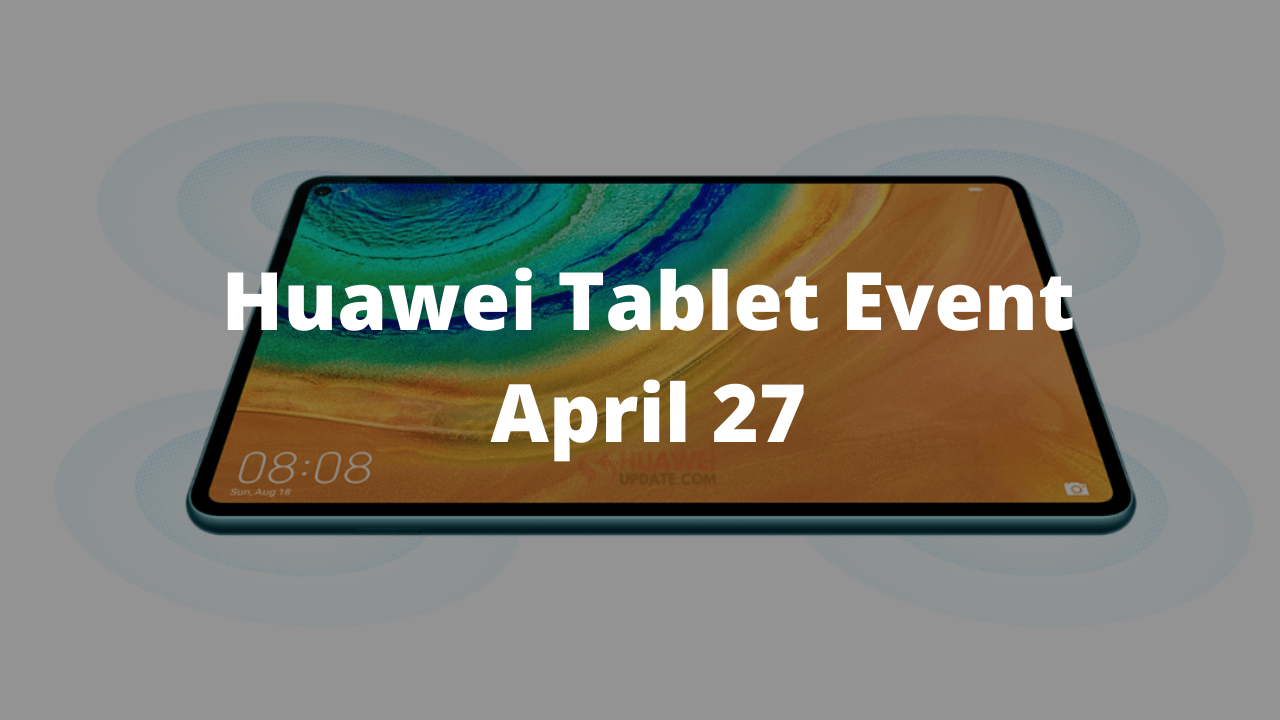 
According to the Weibo blogger @Yngqì shu m jūn, Huawei will hold a high-end tablet global conference on April 27. The news related to this upcoming tablet was rumored from last year and beginning of February this year, a tablet computer with a standard 40W fast-charge charger passed the national 3C certification network. In addition, the developer preview Beta 2 of Hongmeng OS 2.0 for Huawei mobile phones and tablets was also released a few days ago, and it is expected to be released on this tablet.

The 7nm Kirin 990 chipset fuels the MatePad Pro along with up to 6 GB of RAM and 128 GB of storage. There is a nanoSD card slot on board for expanding its storage. The tablet is equipped with a huge 7,250mAh battery that support 40W rapid charging. However, the device ships with a 20W fast charger.