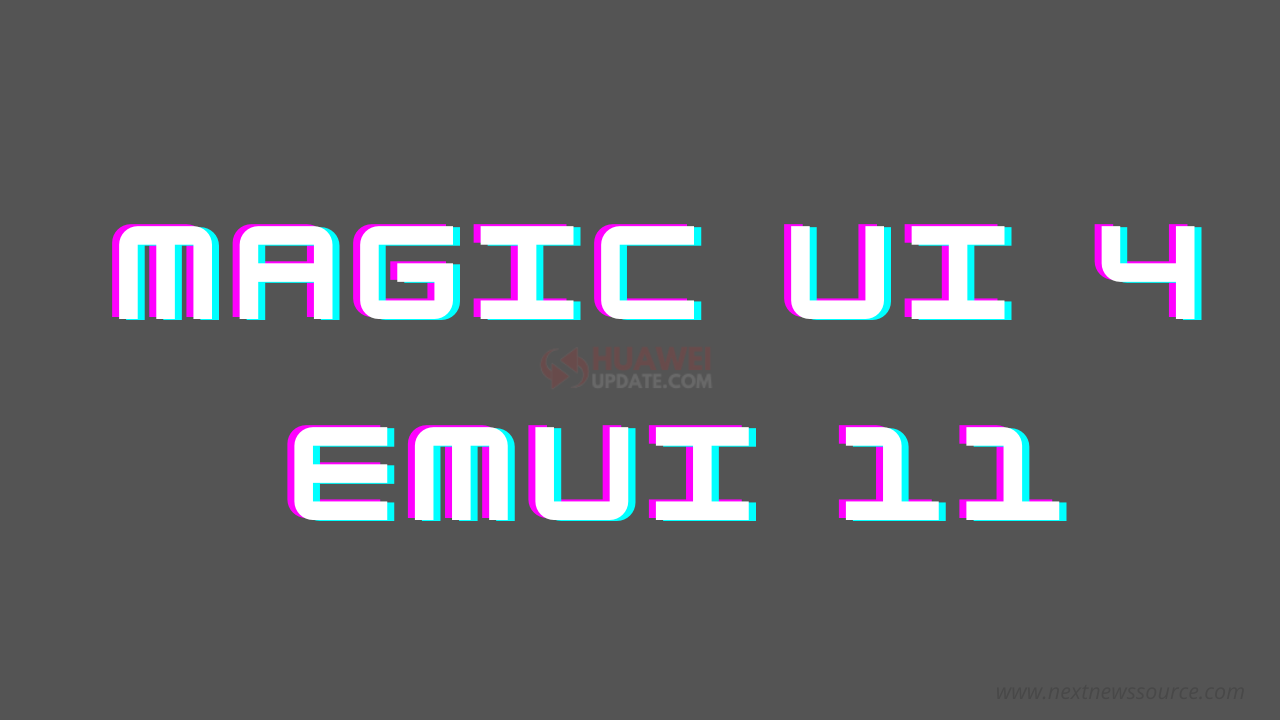 
As many of Huawei devices are confirmed to get EMUI 11 beta including Huawei P30 and Mate 20 series but the Honor devices also gearing up to get their own version of EMUI 11.

According to HC, Honor will soon release Magic UI 4.0 for Honor V20, Honor 20, Honor 20 Pro, and Magic 2 smartphones. The development of Magic UI 4.0 is almost finished and soon the company will roll out the beta recruitment in China.

To recall, Honor started testing Magic UI 4 on Honor 30 and V30 series in China last month and pushed the first beta build with the latest features.