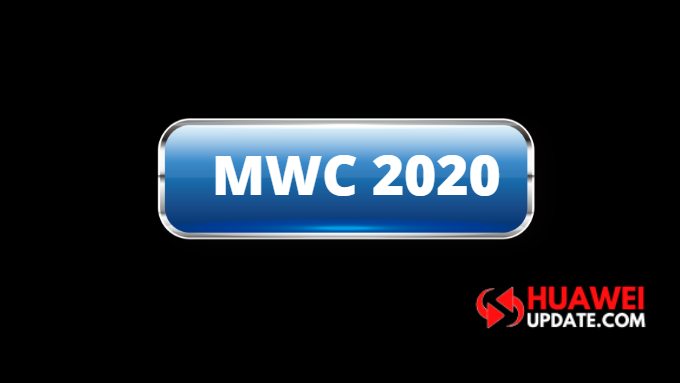 
MWC 2020 event is near, the top companies are already pulled out for the show including, LG was the first to say it was pulling out of the show and since then Ericsson (on Feb 7), Nvidia, Amazon (on Feb 9) and most recently, Sony (on Feb 10) due to the latest coronavirus effect. For 2020 the show runs from 24-27 February.

ZTE has also canceled its MWC 2020 press conference but still plans on making an appearance at the show.

The show is run by the GSMA., put out a press release on Feb 9 stating that MWC 2020 would still go ahead with more than 2,800 exhibitors down to attend.

MWC 2020 will take place in Barcelona, Spain. Here is What to expect from Chinese Giant Huawei.

Huawei at MWC 2020
According to the recent leaks. the Huawei P40 and P40 Pro will be announced in March 2020, so anything that Huawei does at MWC is likely to be around other devices – perhaps a MateBook laptop or maybe the updated folding phone, the Huawei Mate Xs.

Honor at MWC 2020
24 February, 17:30 CET
The honor was the first company to confirm an event at Mobile World Congress, with a showcase on 24 February where it will be showing off devices it is launching in Europe, including the View 30 Pro and the Honor 9X Pro.