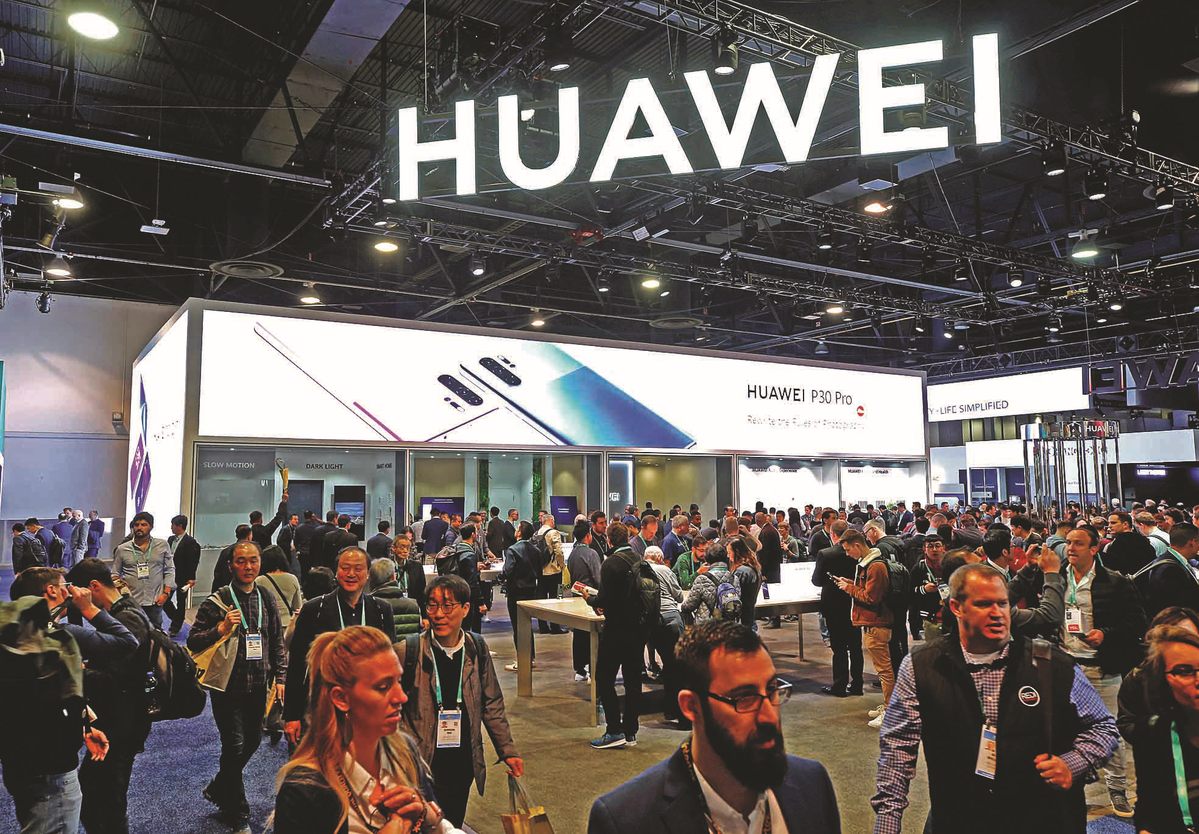 In May 2019, Huawei was included in the list of entities in the United States, which led to many U.S. suppliers discontinuing supply. However, many US companies legally bypassed this restriction and continued to supply Huawei.

Ross said that this is not to cut off Huawei’s relationship with US suppliers, but to protect national security.