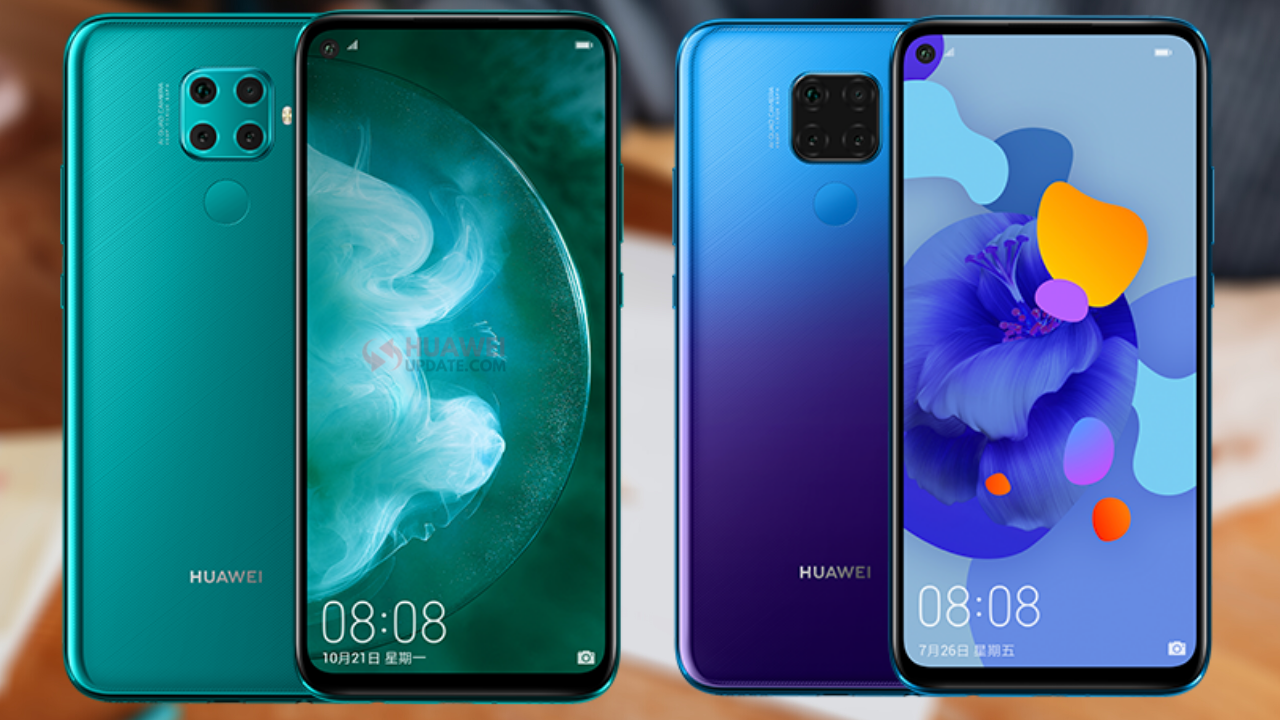 
Over the last couple of months, Huawei has done a tremendous job of releasing security updates for its devices. Now, the Chinese tech giant has started rolling out updates for the Huawei Nova 5, Nova 5z, and Nova 5i Pro.

The November 2020 security update for the Huawei Nova 5, Nova 5z, and Nova 5i Pro with the firmware version 10.1.0.95 is now rolling out in China. According to the security patch, the new build doesn’t carry any significant new feature except the obvious bump in the Android security patch level (SPL).  As usual, this month includes plenty of security patches, including a handful of “high” and “critical” severity ones.