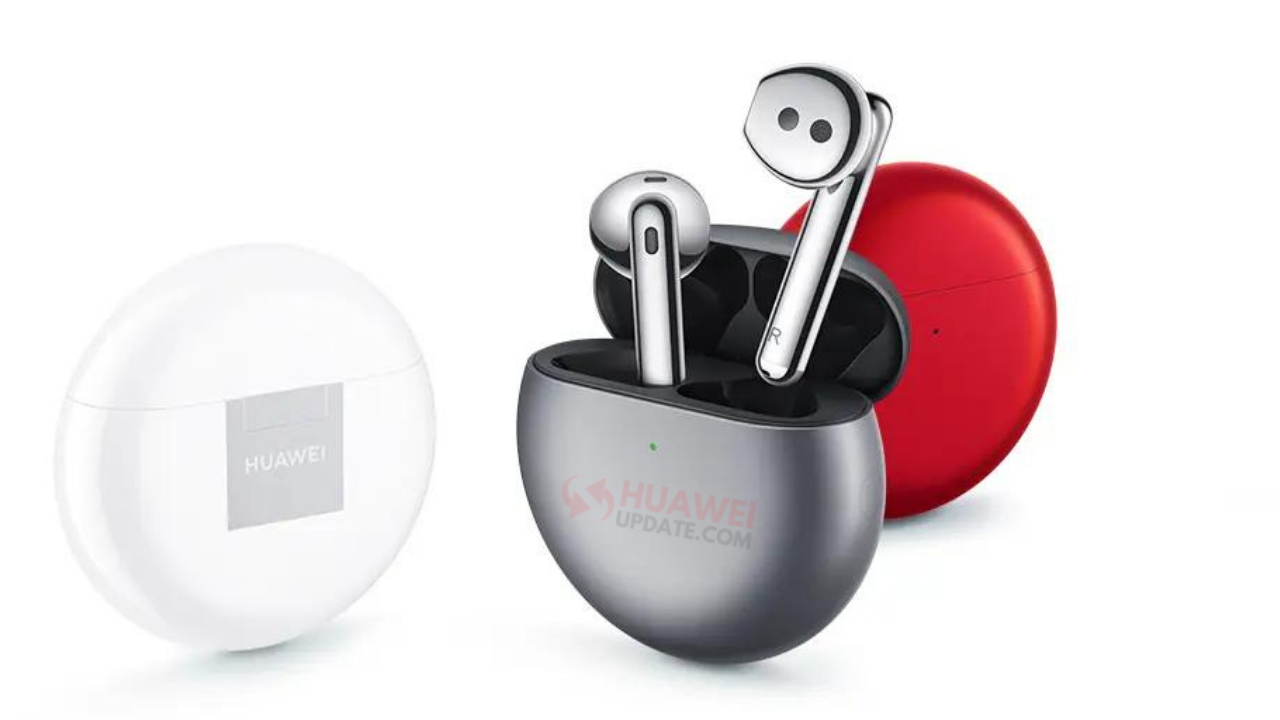 
Huawei has made an official announcement that the Huawei FreeBuds 4 true wireless headset “semi-in-ear and noise-reducing” will be released at 14:30 on May 19.

According to the official pictures, the overall design of the Huawei FreeBuds 4 headset and charging box is similar to the previous generation Huawei FreeBuds 3. Compared with the full-in-ear, semi-in-ear headphones have better wearing comfort, the performance of Huawei FreeBuds 4 in noise reduction will be better.

Also, Huawei FreeBuds 4 has opened an appointment in Huawei Mall. From the appointment page, the headset is available in at least three colors of white, gray, and red.

Quick Single: New member of Huawei Mate family will be unveiled on May 19

Earlier, the Weibo tipster has shared the blurry images of FreeBuds 4 headphones which are now exactly identical to the official renders. The 4 series is the next True Wireless headphones to get improved active noise cancellation, powerful battery as well HarmonyOS support.