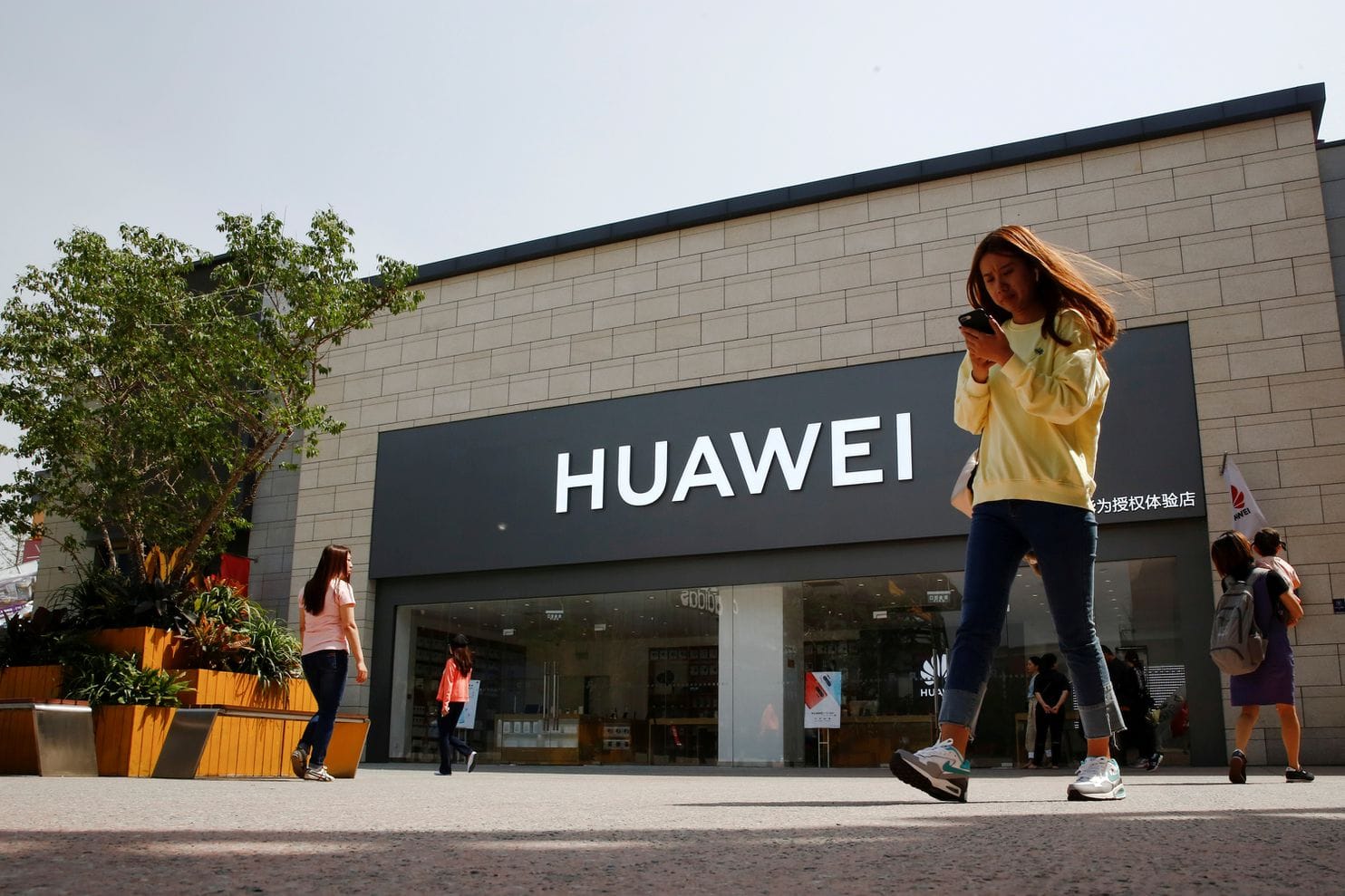 
The US Federal Communications Commission (FCC) passed a decision prohibiting operators from using federal subsidy funds to purchase Huawei and ZTE equipment. The committee also voted to require the US operator involved to remove and replace the equipment of the two companies from the existing network.

Huawei and ZTE will have 30 days to challenge the national security risk designation. If the two companies raise objections, the ban may take effect after 120 days. Commissioner Geoffrey Starks said that replacing Huawei’s ZTE equipment in the US rural network could cost as much as $2 billion.

Huawei objected to the US Federal Communications Commission (FCC) vote to prohibit operators from using federal subsidy funds to purchase Huawei equipment. The decision of the FCC is based on one-sided information and misinterpretation of Chinese law. In the absence of evidence, Huawei is considered to constitute a national security threat, not only in violation of the due process principles of legislation, but also suspected of violating the law.

FCC’s general service funding is primarily used to improve telecommunications and broadband Internet services in rural and remote areas. Without the support of this fund, many US carriers in remote areas will not be able to continue to obtain competitive Huawei products and services, and will continue to provide reliable, high-speed communication services for public facilities such as schools, hospitals, and libraries. Competition in the market (especially 5G networks) will be weakened, and ordinary consumers will have to pay a higher price for network services.

The FCC is very clear about prohibiting operators from purchasing Huawei equipment and not really improving the network security situation in the United States. Network security and user privacy protection are Huawei’s highest business programs. Since its establishment 30 years ago, Huawei has established end-to-end network security practices from strategy, supply chain, research and development to products and solutions. Huawei operates in more than 170 countries around the world. And the region, there has never been a major cybersecurity incident, and they have earned their trust by fully meeting their network security needs.

Huawei urged FCC and Ajit Pai to reconsider the decision. We are also willing to open communication with the US government and policy makers to find effective solutions to protect US telecommunications network security and safeguard the interests of consumers in rural and remote areas of the United States.