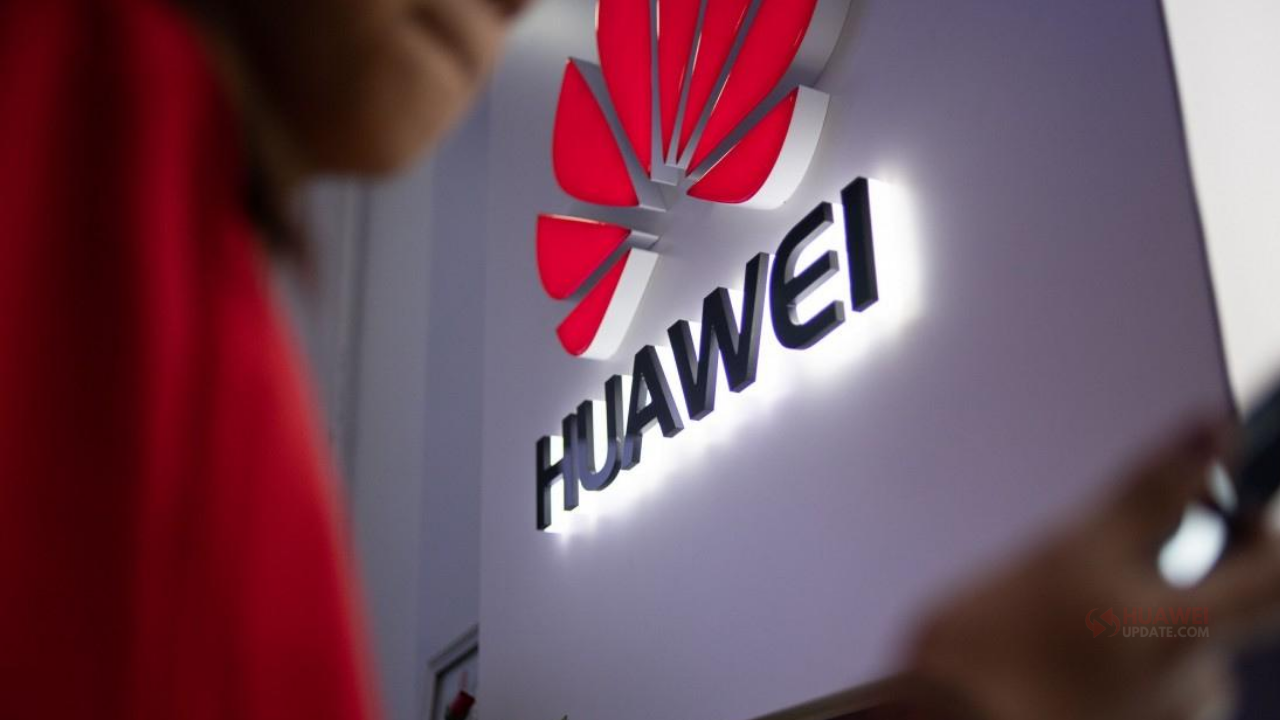 
According to the Taiwan media reports, Huawei not only signed a purchase agreement with Qualcomm but also signed a large purchase order with MediaTek, it is said the order exceeded 120 million chips.

Huawei estimates that it will ship about 180 million mobile phones in a single year in the past two years, MediaTek’s market share is more than two-thirds, far surpassing Qualcomm.

In response, MediaTek’s chief financial officer and a spokesperson responded: “According to company policy, we do not comment on information related to a single customer.” Huawei has not responded yet.

IT Home has learned that a Digitimes Research survey also pointed out that Huawei is increasing the proportion of mobile application processors (AP) provided by third-party suppliers for its smartphones to reduce the use of Kirin chips from its subsidiary HiSilicon Technologies.

Responding to the US trade ban. Digitimes Research also pointed out that since the second quarter of 2020, Huawei has increased the purchase of MediaTek’s mid-range Dimensity 800 5G SoC to produce its Huawei and Honor smartphones, and it may also be in the second half of 2020 and 2021.