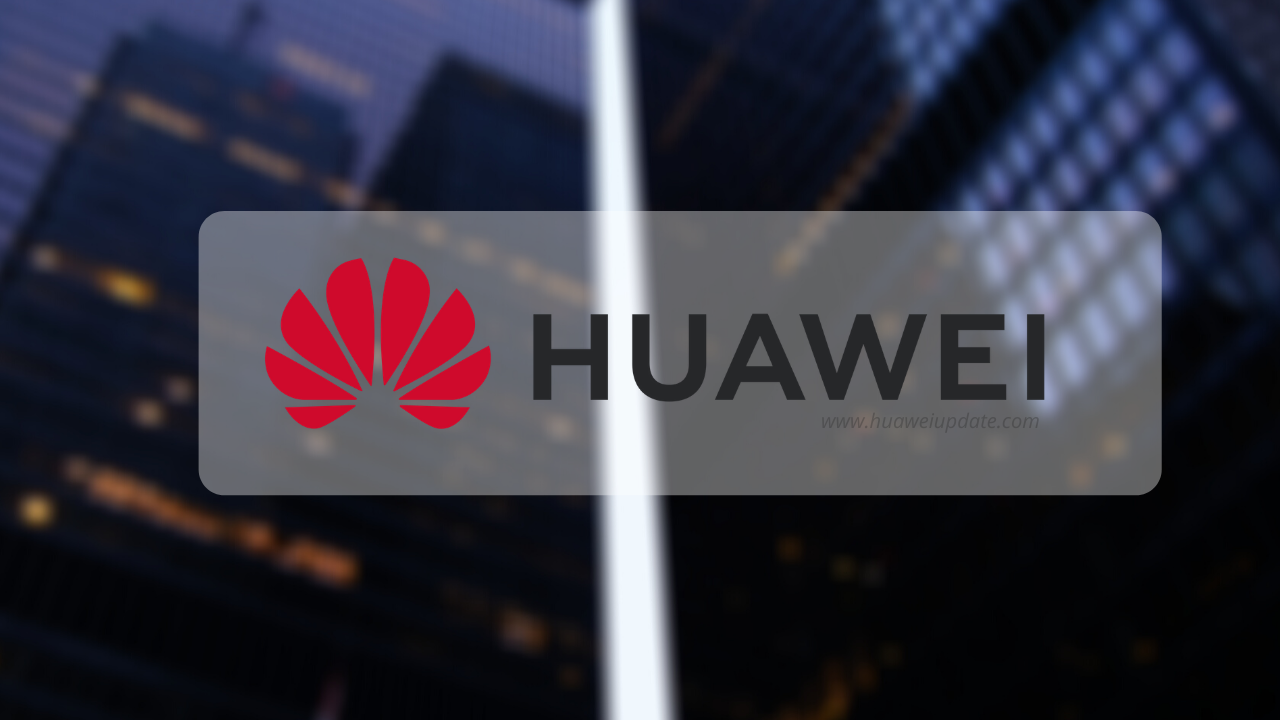 
According to the latest reports from foreign media, after being listed as a so-called “national security threat” by the US Federal Communications Commission (FCC), Huawei appealed to a US court on the 8th, continuing to challenge the US decision.

It is reported that late on Monday (8th) local time, Huawei submitted an appeal to the U.S. Court of Appeals for the Fifth Circuit that the FCC’s order exceeded “legal authority, violated federal law and the U.S. Constitution, and is arbitrary and repeated. Impermanence and abuse of discretion”.

According to the report, the FCC did not immediately comment on Huawei’s appeal.

The FCC passed a decision on November 22 last year, identifying Huawei as a national security threat to the United States and prohibiting operators in rural areas in the United States from using the Universal Service Fund (USF) to purchase Huawei equipment.

In the indictment filed with the U.S. Court of Appeals for the Fifth Circuit, Huawei believes that the FCC directly determined that Huawei constitutes a national security threat and did not give Huawei the opportunity to refute the relevant allegations, which violated the principle of due process. Huawei also believes that the FCC did not provide any evidence or reasonable reasons to support its arbitrary decision, which violated the US Constitution, the Administrative Procedure Act and other US laws.

Regarding this approach, Song Liuping, Huawei’s chief legal officer, said, “Just because Huawei is a Chinese company, we are banned and cannot solve any cyber security issues.”