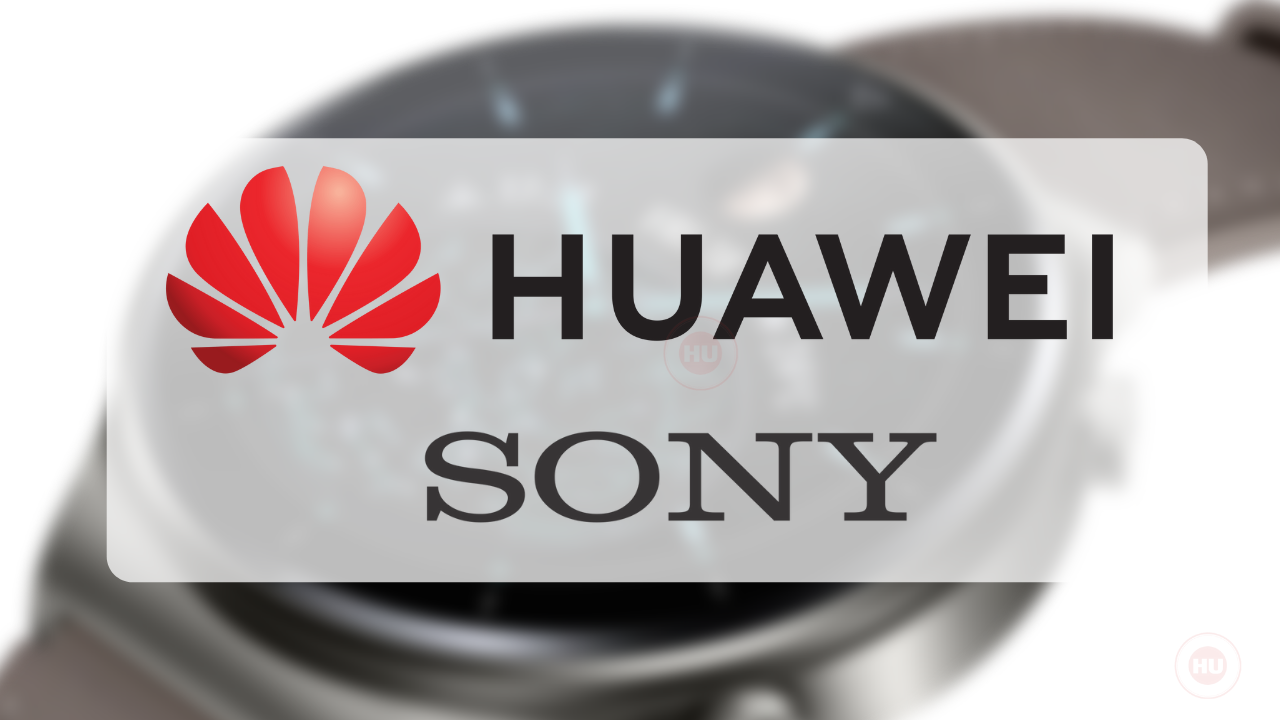 
In the past, Huawei released several wearables over the years. Huawei on its portfolio has the Watch GT series. The name ‘GT’ refers to the Gran Turismo racing cars – which are known for their high performance and luxurious appearance. The first Huawei Watch GT was released in 2018, followed by the Watch GT2 in 2019.

According to the LetsGoDigital, Huawei is facing a lawsuit because of a number of trademarks that Huawei has applied for in Europe, for future GT watches. The whole story began in 2015, when Huawei Technologies filed a trademark with the European Union Intellectual Property Office (EUIPO) for the “GT3” and “GT5” designations.

In 2016, Sony Interactive first filed an appeal, after which the company appealed again in 2019 against the trademarks that Huawei has applied for. A remarkable detail; during this period, both the Huawei Watch GT and the Watch GT2 were launched.

As per the latest information, in August this year, the company launched a new lawsuit. Gran Turismo is a popular series of racing games developed by Polyphony Digital and released by Sony Interactive Entertainment for the PlayStation game consoles. Huawei, on the other hand, believes that the ‘GT’ designation cannot simply be claimed by Sony.

Recently, on September 27, 2021, Huawei Technologies filed a trademark with the UK Intellectual Property Office (UK IPO) for the model names GT3, GT5, GT8 and GT10. The applications are still under examination.