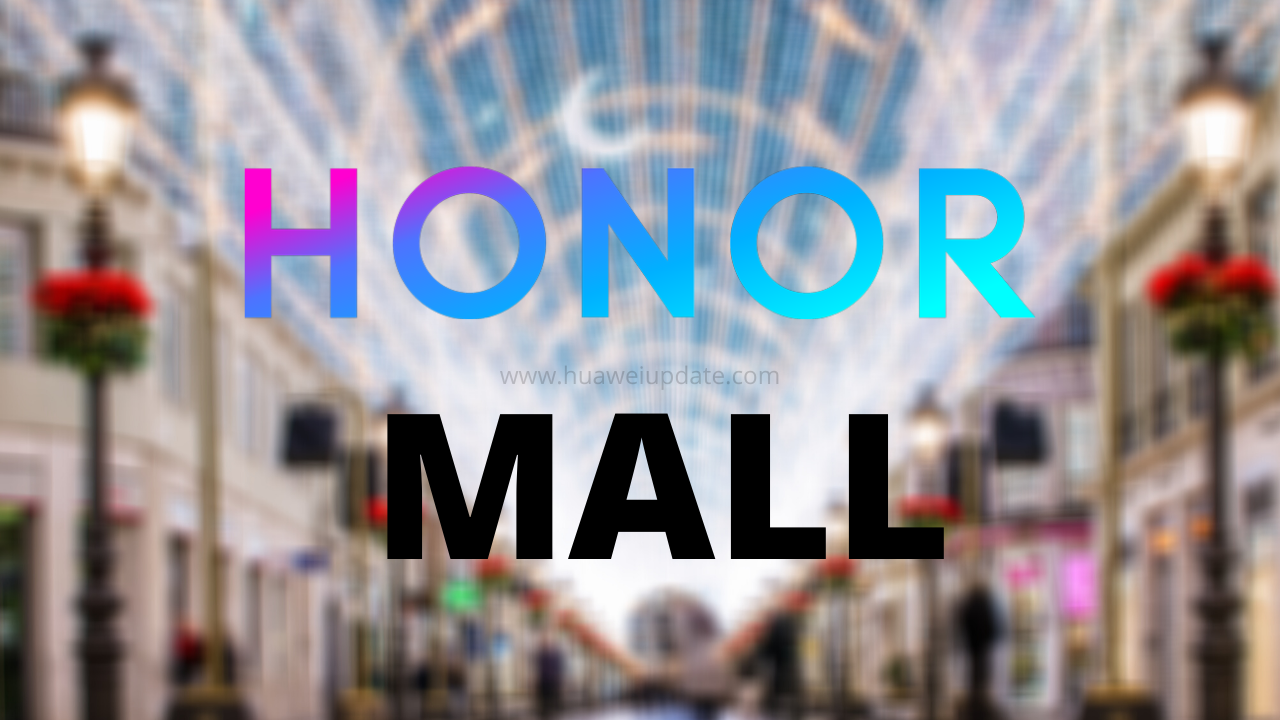 
Honor on January 05, 2020, officially announced that the Honor Mall will be launched on January 12. The new Honor Mall website will include the shopping and services related to the Honor brand.

According to the leaked information, York is the internal codename of the upcoming Honor V40, and Nobel D, Bohr D, Locke, and kanon should be new products to be released together. For now, we don’t know if there are any new products such as notebooks, smart screens, and watches that will be released with the Honor V40.

Last December, the Honor mobile phone model YOK-AN10 passed the Rheinland Safe Fast Charge Certification. It is said that this phone is the upcoming Honor V40. The certificate shows that the machine will support 50W wireless fast charging.

Earlier news revealed that the Honor V40 is expected to be equipped with MediaTek’s current strongest Dimensity 1000+ chip, standard HW-110600C0x charger, and a booking will be opened on January 12.