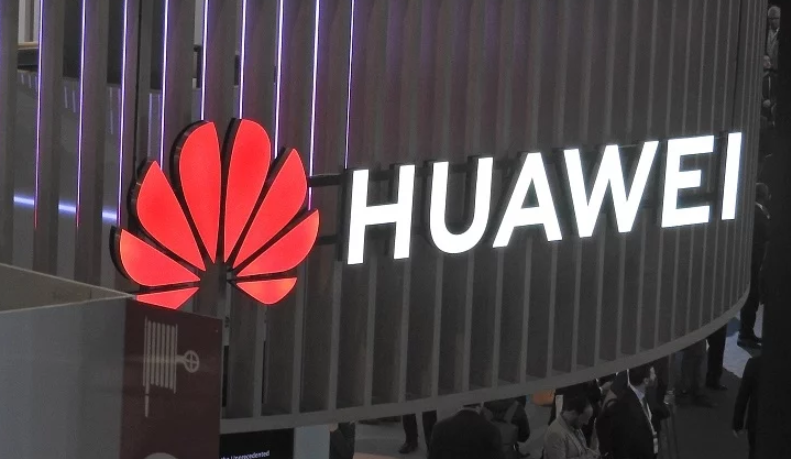 
According to a Strategy Analytics report, the biggest tech giant Huawei has provided more contributions to end-to-end 5G standards than any other company in the world.

The research firm said it assessed 13 leading companies’ contributions to 3GPP’s 5G standards for Releases 15 and 16, looking at the volume of submissions as well as leadership and working group participation. The firm said that it found Huawei, Ericsson, Nokia, Qualcomm and China Mobile were the top contributors to the standards.

“It is important to remember that the true nature of the standardization process is actually one of industry collaboration rather than competition,” explained Strategy Analytics’ Phil Kendall in a statement. “3GPP standardization continues to be a dynamic process. It is expected that emerging players and new market requirements will increasingly impact priorities for 3GPP Release 17 standards.”

US worries over 5G standards:


That Huawei was the biggest contributor to the 3GPP’s 5G standards will undoubtedly worry US lawmakers and regulators, who for years have argued the company poses a security threat to the nation. Huawei denies those allegations.

“We must have a vocal presence at the standards bodies that are defining the rules for 5G. We have been woefully absent and need to make participation a priority,” wrote Mike Rogers. Rogers is a former US representative who co-authored the 2012 US government report initially outlining the security threats posed by Chinese equipment vendors like Huawei and ZTE.

“We need to work with our allies to staunch the spread of Huawei and other Chinese companies owned by the state. We need to better communicate what Chinese dominance of 5G means. This is something we have not successfully done, as shown by Britain deciding to allow Huawei into certain elements of the 5G network,” Rogers added.