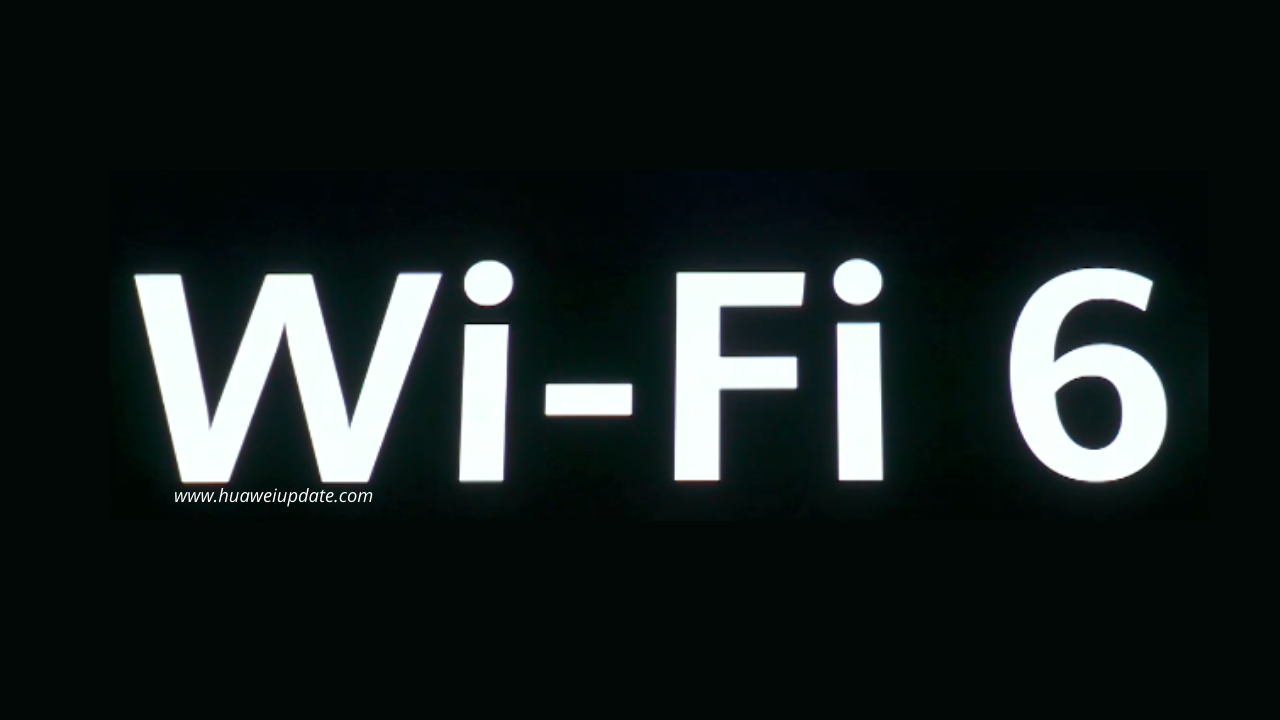 
Huawei Wi-Fi 6-enabled phones are able to send 6dB stronger signals back to AX3 in stable, 2 MHz narrow bandwidth using Dynamic Narrow Bandwidth technology, which is based on Chipset Synergy. The wireless signals can penetrate solid objects like walls and floors easily. Wi-Fi 5 mobile phones and tablets with a large bandwidth of 160MHz, such as Mate30 / 20 series, P30 series, MatePad series, and tablet M6 series, will also be faster with Huawei Wi-Fi 6+ router.

These Huawei devices are compatible with Wi-Fi 6

Wi-Fi CERTIFIED 6 , the industry certification program based on the IEEE 802.11ax standard, provides the capacity, efficiency, coverage, and performance that users find in today’s most demanding Wi- Fi® Environments. Wi-Fi CERTIFIED 6 networks emphasize the quality of connectivity in locations with hundreds or thousands of connected devices such as stadiums and other public venues, as well as in corporate networks that use time-sensitive, high-bandwidth applications, ensuring that each connected device is performing at its best he brings. Wi-Fi CERTIFIED 6 devices meet the highest standards for security and interoperability and enable lower battery consumption. This makes them a solid choice for any environment, including the Internet of Things (IoT) – WI-FI ALLIANCE.