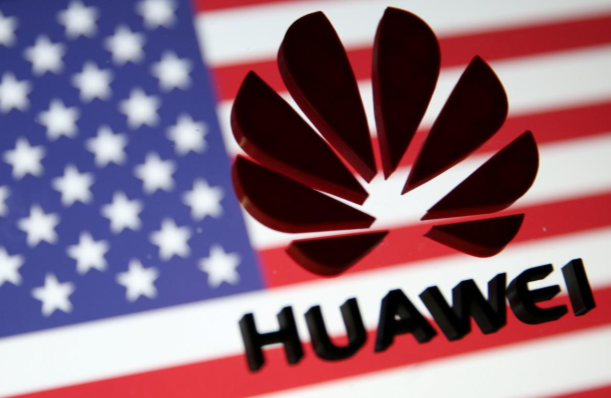 
The U.S. “Secure and Trusted Telecommunications Networks Act”, marking the passage of this bill through the legislative process and its formal implementation.

Signed by US President Donald Trump last Thursday, the now-ratified Secure and Trusted Communications Networks Act prohibits federals funds from being used on equipment made by these companies.

“This legislation will help protect our telecommunications infrastructure by prohibiting the use of federal funds to purchase equipment from companies that pose a national security threat,” a White House briefing release said on Thursday.

The bill prohibits government agencies from using federal funds to purchase telecommunications equipment from companies that are considered to be a threat to national security. In other words, the United States has officially banned the official purchase of Huawei ZTE equipment from the legislation.

Other parts of the bill include banning the FCC from using federal funds to buy equipment from “companies considered to be a threat to national security,” and setting up a $1 billion fund for the FCC to help small operators replace any “suspected network equipment. ”

Huawei for now getting ready to fight the USF ban in court, having raised a lawsuit against the FCC in December for allegedly circumventing due process by labeling the company as a national security threat.

“Banning a company like Huawei, just because we started in China — this does not solve cybersecurity challenges,” Huawei’s chief legal officer Dr. Song Liuping said at the time.