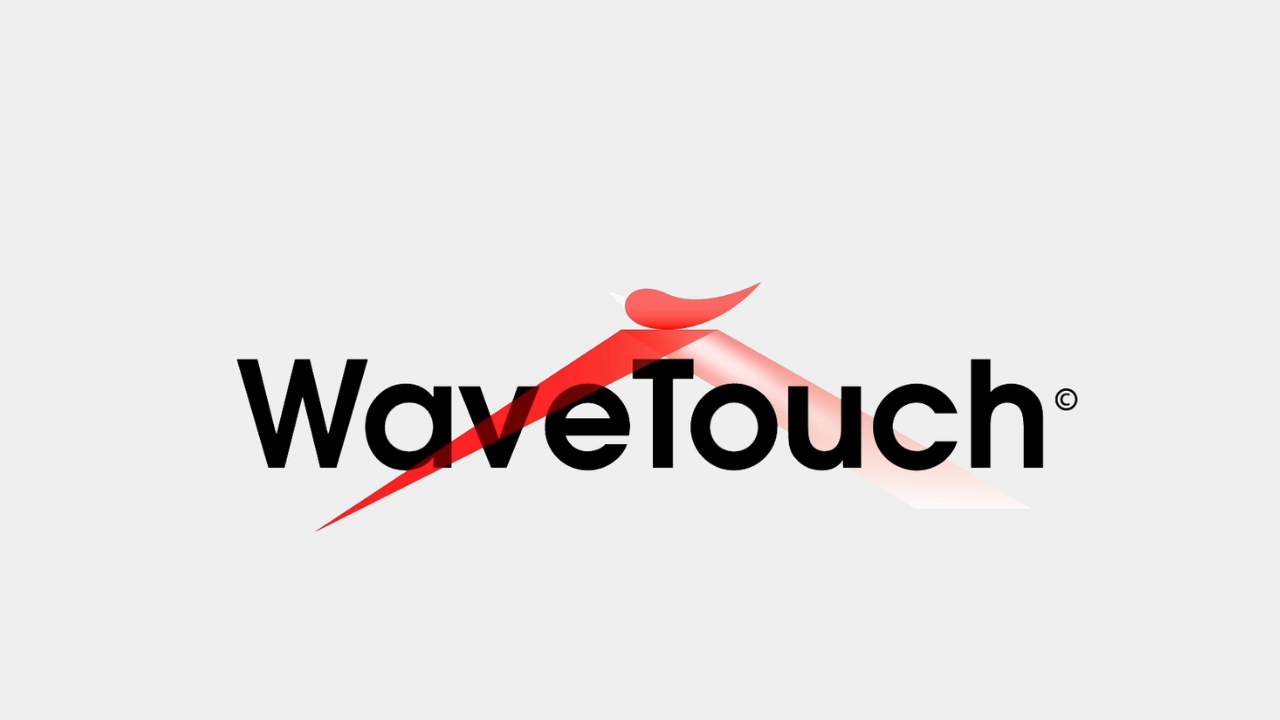 
According to the information, British small tech company WaveTouch has sued Huawei and China’s largest smartphone fingerprint sensor developer Goodix Technology, accusing them of infringing the company’s technology patents. WaveTouch has filed claims against the two Chinese companies in the District Court of Düsseldorf, one of the main European patent courts.

WaveTouch alleges that a system that it designed to improve the accuracy of fingerprint readers underneath modern smartphone screens has been replicated by Goodix for a range of ultra-thin chips and used in millions of smartphones. It said Huawei has incorporated the disputed chip technology into a number of its smartphones including the P40 and the Mate 40.

Huawei and Goodix declined to comment on WaveTouch’s allegations. The lawsuit was filed in January, and Huawei and Goodix can respond to the allegations before the end of March. A Goodix spokesperson said: “As an innovation-oriented company, we respect and always value the protection of intellectual property rights.”

WaveTouch said it had initially received a positive response from Goodix when it contacted the company about the alleged infringement but Goodix started invalidation proceedings against the UK company’s patent application later in the year.