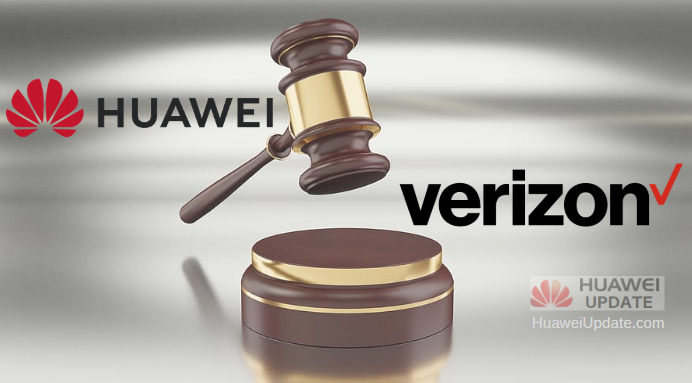 
Yesterday, Huawei has filed a patent infringement lawsuit against Verizon, the largest communications operator in the United States. So the first question arising in everyone mind that, Will Huawei win the Verizon patent lawsuit, So here is the answer, As the world’s largest supplier of communications equipment and one of China’s most powerful technology companies, Huawei’s patents provide a barrier to its global business development.

In January 2019, facing the foreign media’s question about “the most common Western accusation against Chinese companies including Huawei is theft of intellectual property rights,” Huawei founder Ren Zhengfei said:

Huawei has experienced several major lawsuits in the United States, with good results. Among Huawei’s 87805 patents, 11152 of them are core patents authorized in the United States. Our technology patents are valuable to the American information society. We have reached patent cross-licensing with many western companies. Huawei cannot represent other companies, but we absolutely respect the intellectual property rights of others.

In addition, in June 2019, Ren Zhengfei expressed his intellectual property issues in a conversation with George Gilder, a well-known contributor to Forbes, and Nicholas Negroponte, a columnist at Wired magazine in the United States.

Huawei’s intellectual property will not be weaponized, but mutual licensing is necessary. Many companies in the world pay Huawei a lot of patent fees every year. Because of confidentiality agreements, we can’t make it public, and many companies Huawei don’t ask for money. It’s because I’m too busy, so I’ll ask for some free time, but not necessarily as much as Qualcomm.

Looking at it now, Huawei’s indictment against Verizon has actually been predicted in Ren Zhengfei’s words.

It is worth mentioning that Verizon also responded to Huawei’s lawsuit, responding that:

Huawei’s sudden indictment was a sneak attack, and it also wanted to occupy the high ground of public relations. Their goal is not Verizon, but may be any country or business that denies it. This act is worthless and Verizon will spare no effort to defend its rights.

Judging from the current situation, Huawei and Verizon are bound to confront each other, and a patent battle between the two Chinese and US technology giants is about to begin.

What you guys think, Let us know in the comment box below.