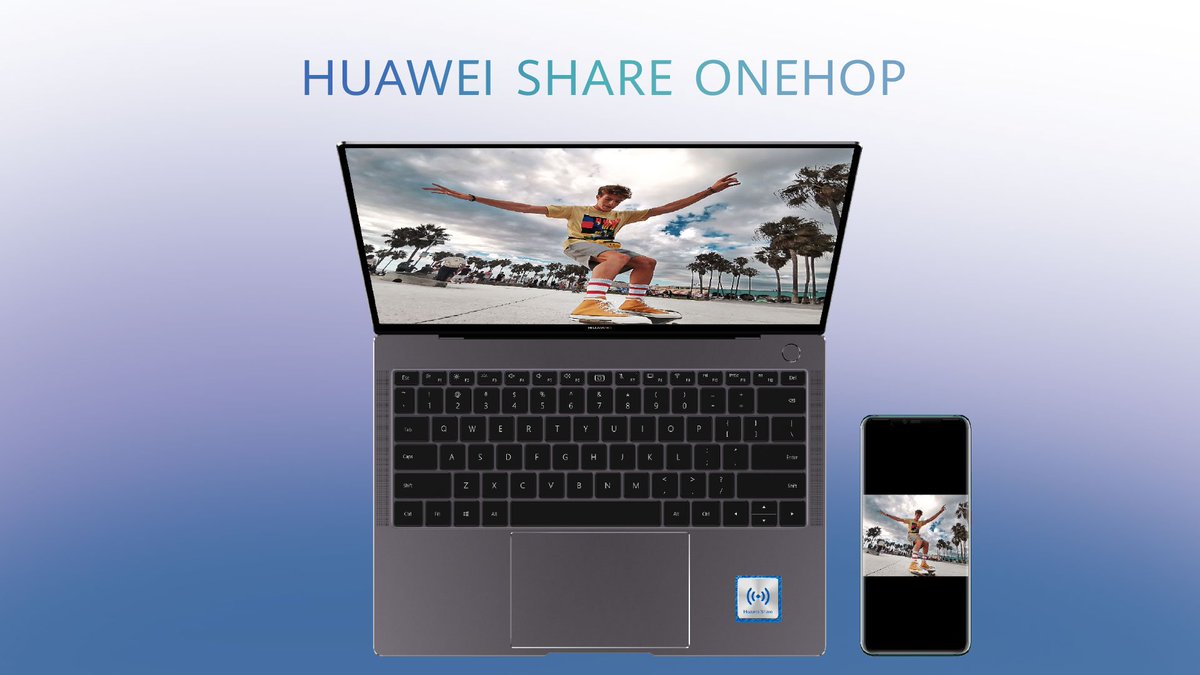 The feature uses NFC so Huawei has stated that from May 11, owners of Huawei MateBook X Pro, MateBook X and MateBook D (2018 models) can carry their laptop to a Huawei Customer Service Center to install an NFC tag for free.

The NFC tag is a passive device with no power of its own. Accordingly, when one is used, the user touches an NFC enabled device onto the tag. A small amount of power is taken by the NFC tag from the reader/writer to power the tag electronics. For now, seems to be available in China only but we expect Huawei to roll it out globally soon.