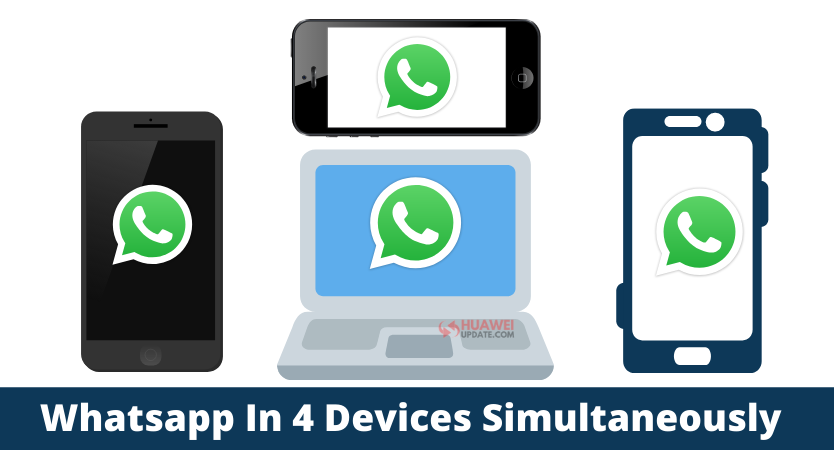 
According to the Wabetainfo information, You can use WhatsApp in 4 devices at the same time soon. This feature is under development and you need to wait until the developers bring this feature in front of us. Multi-device support is currently being tested and the company has not revealed when the feature will be available on the stable version of the app.

Yes, it’s the ability to use your WhatsApp account from 4 devices at the same time.
Under development, but it’s great!

Other apps like Telegram allows users to log into a secondary device by sending an OTP to the first device. So users of Whatsapp still waiting for this feature. To recall, WhatsApp has already rolled out a lot of features such as voice and video calls, it is also rolling out an updated group chat feature that would allow up to 8 participants instead of four.

It also supports payments in many regions. Users can send photos, videos, GIFs and stickers, documents, and more all while staying in the app. There’s also a status feature that uses Snapchat’s way of self-destruction in 24 hours along with others.