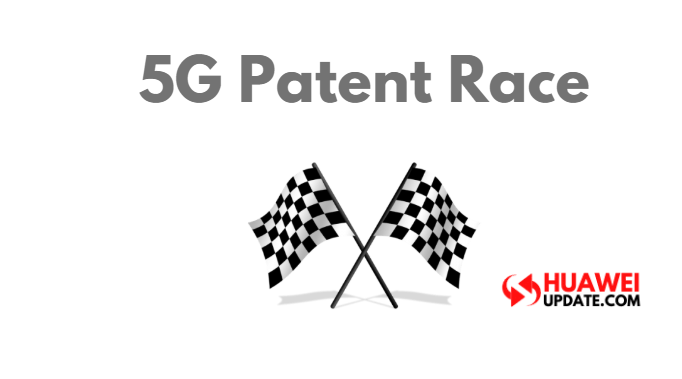 
According to the IPLytics and the European Trademark Office, in the 5G patent race, Huawei claims to have 20% of the world ‘s 5G patents.

The report suggests, Huawei has 20% of the strict SEP standard-essential patents. Patrick Moorhead Forbes analyst writer said the quality of patents is more important than the quantity. He found the “Patent Right Index” created by IEEE Spectrum as a standard. This evaluation standard considered the generality, originality, and influence of communication patents.

According to this list, Qualcomm ranks first, and it’s patent right index reaches 4353, which is far ahead of all other manufacturers. Cisco ranks second with an index of 1638, third is CommScope, fourth is Corning, followed by Nokia, Juniper Networks, and so on.

In this list, Huawei only ranked ninth, and it is also the only Chinese company in the top 20.

He also found other supporting evidence, such as the patent data statistics of IPWatchdog, as follows: