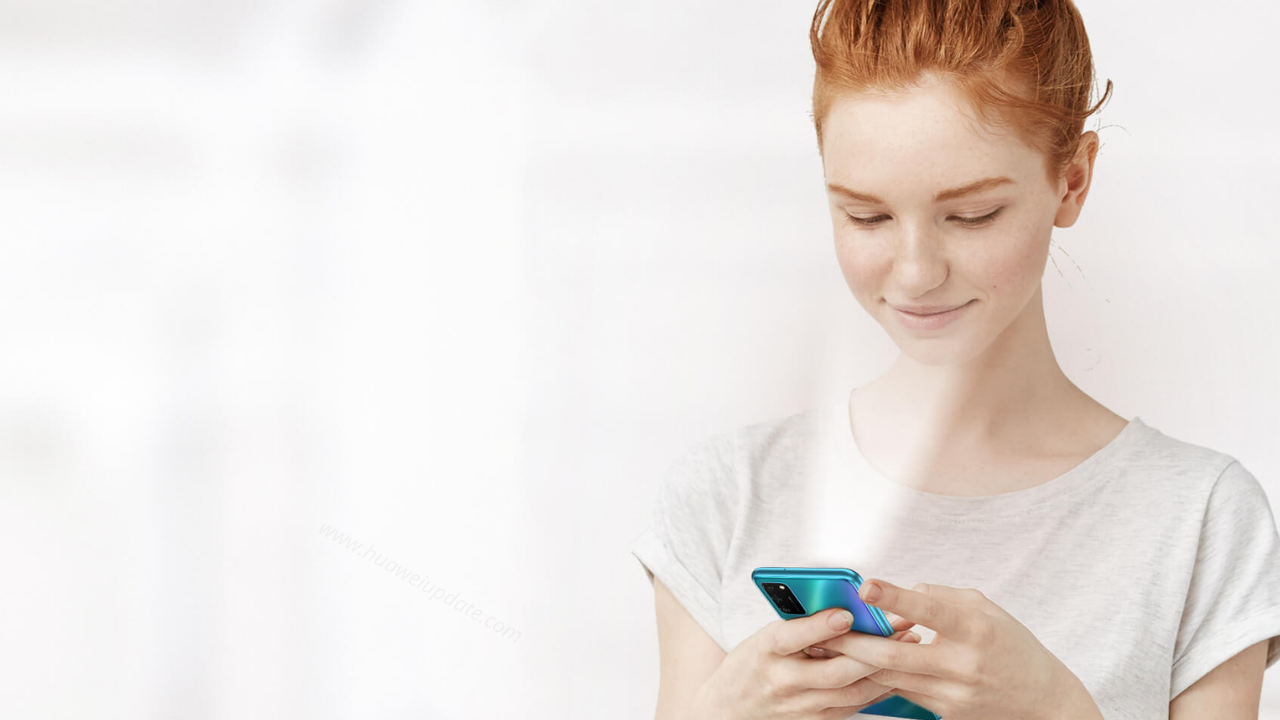 
Back in July, the company has launched two new budget smartphones – Honor 9S and Honor 9A in the Indian market. Recently the Honor 9S smartphone users in India received the month-old November 2020 security patch update with the latest software version 3.1.0.142.  Now, the Honor 9A getting the November 2020 security patch update with the software version 3.1.0.180. Check the changelog below.

Incorporate the November 2020 security patch, and enhance the security update of the mobile phone system.

Honor 9A features a 6.3-inch display with a 1600×720 pixel resolution, there is a waterdrop notch for its 8 MP selfie camera. It runs on Android 10 with Magic UI 3.1. The smartphone is powered by MediaTek Helio 6762R chipset.

Honor 9A is equipped with a 13 MP, 5 MP and 2 MP cameras at the back. The smartphone was launched in three color variants — blue, Ice green, and Midnight black. The smartphone also has a fingerprint scanner on the back and it is backed with 4900mAh battery.