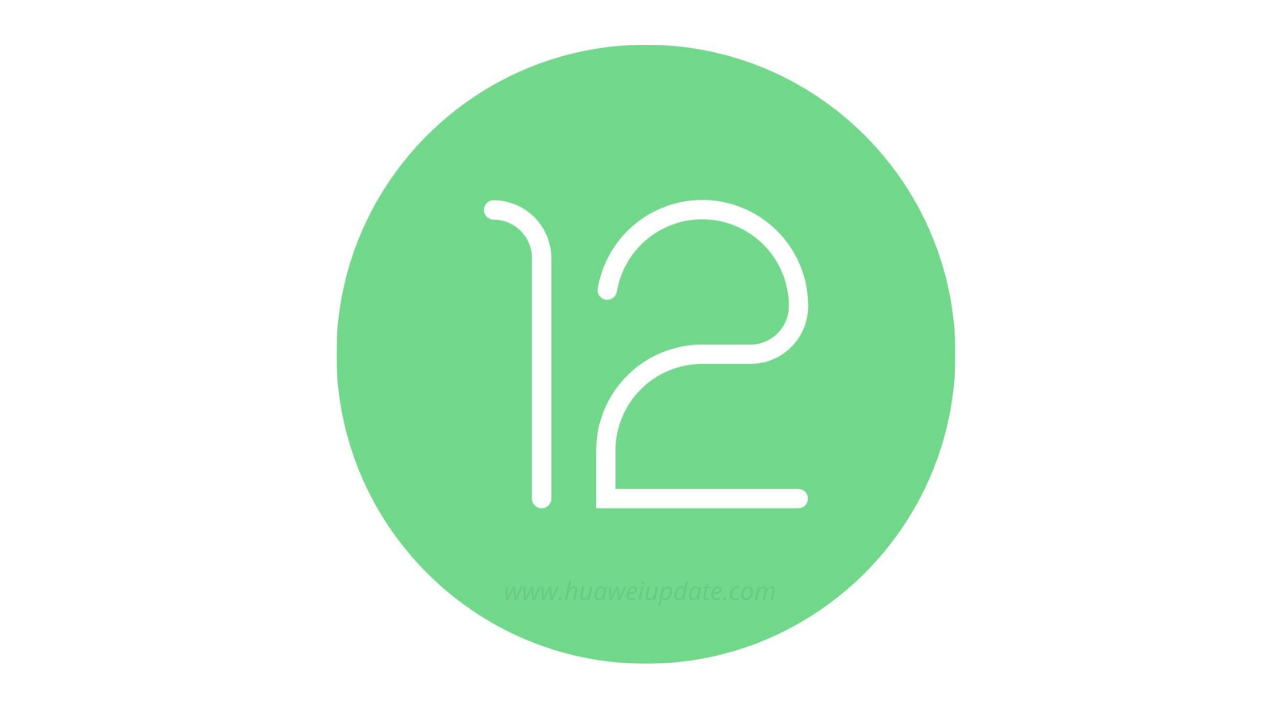 As we know that every single developer preview is intended for developers only so they can try out the upcoming OS and test their apps to adapt to the changes that are introduced. The final version is scheduled to be released in August 2021.

Android 12 is being built with the tenants of privacy, better user experience, and better performance, with its Developer Preview 1 introducing:

With this release, Google has restricted additional non-SDK interfaces.