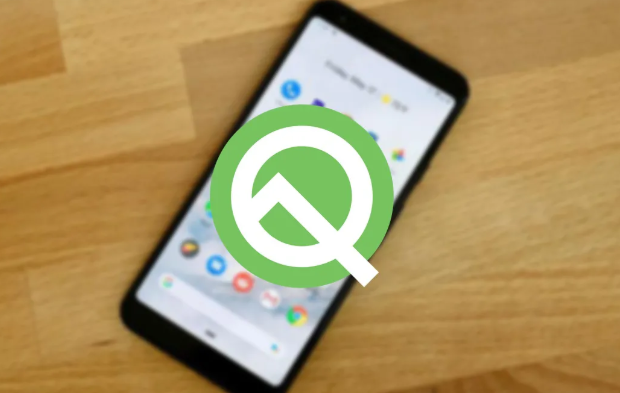 
Android Q Beta 4: Developers can now hands-on the latest API 29 SDK along with updated build tools for Android Studio. There are many new APIs which will extremely improve the overall performance and working of the Android Q. Surprisingly, hidden ‘Face authentication’ settings get discovered in the latest build by our folks at 9to5Google.

It means the Android Q will feature inbuilt Face authentication features which will work as like of Apple’s Face ID.

A string of code further revealed that it would allow users to sign into different applications and verify mobile payments.

Android Q Beta 4 also allows developers to publish the API 29 compatible apps on the Play Store. They can even push updates straight from the Play Store to the respective users for compatibility testing.