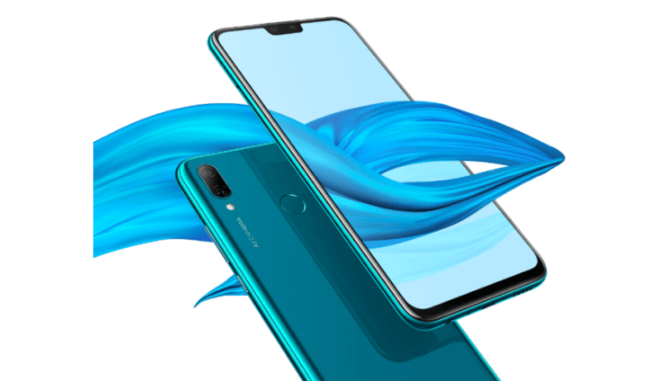 The changelog not only includes an upgrade to EMUI 9.0 but also comes with a number of patch fixes. Huawei says that this new update is “packed with technical wonders and streamlined processes”.

The company has begun pushing EMUI 9 to the units. A couple of users across Twitter have confirmed that Y9 (2019) model JKM-LX1 is now receiving EMUI 9 patch bearing build number 9.0.1.162.

The update is a sizeable 3.19GB package, although users have alerted us that the update is available for model number JKM-LX1, those with JKM-LX2 and JKM-LX3 (Single SIM) will have to wait a little longer.