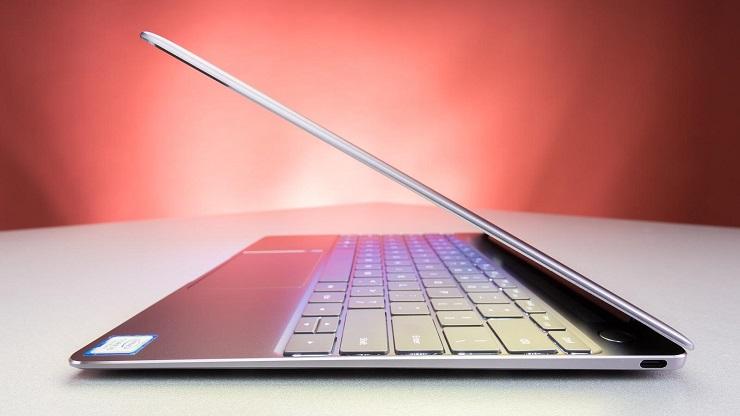 – Richard Yu, CEO of Huawei’s consumer business, says that’s a result of being on the U.S. Entity List, which restricts American firms selling products to the Chinese company.

It’s the first product launch the company has cancelled as a result of being put on a blacklist restricting its access to U.S. technology.

Richard Yu, CEO of Huawei’s consumer division, told that the firm had formally planned to launch a new product in its Matebook series without giving a date, but it had been indefinitely put on hold.

He said that being on the U.S. Entity List, which restricts American companies from selling products to Huawei, had caused the cancellation, which was first reported by digital news outlet The Information.

“We cannot supply the PC,” Yu said, adding that the situation is “unfortunate.”

When asked if the laptop could be launched at a later date, Yu said it “depends on how long the Entity List will be there.” He acknowledged that, if Huawei is on the blacklist for a long time, the laptop will not be able to be launched.

The telecommunications behemoth has been putting measures in place to try to mitigate the effects of the blacklisting, including reportedly stockpiling key components. It has also been working on its own operating system, which could launch as early as this year in China. Huawei does design the core processors for its smartphones, but it still relies on American technologies for other parts of the devices.

Huawei’s biggest business traditionally was in selling networking equipment. But, in 2018, the consumer business, which includes smartphones, laptops and wearables, was the largest division by revenues.