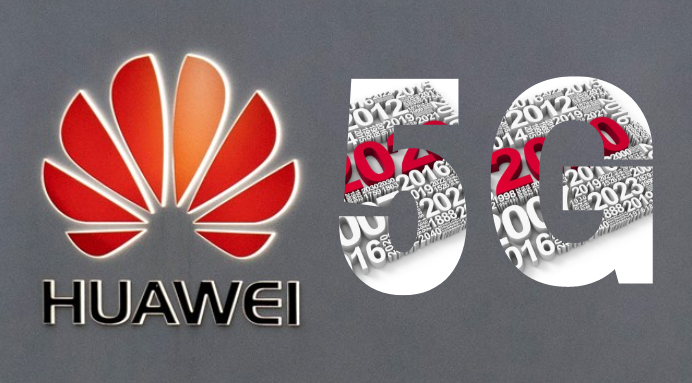 
Saudi Arabia’s technology minister has said that he sees no problem in using products made by Chinese telecommunications giant Huawei Technologies Co. In an interview with Kyodo News, Abdullah bin Amer al-Swaha said: “we don’t see a problem” when asked whether he has any concerns about using Huawei products.

On the sidelines of a Group of 20 ministerial meetings on trade and digital economy in Tsukuba, eastern Japan, he said, “when it comes to building our digital economy, we have two guiding principles. The first one, we’re an open economy, so we are always pro-partnership, whether it comes from the East, Europe, or from the West. The second guiding principle, as long as those companies and those solution providers comply with our technical, regulatory and cybersecurity requirements, we’re more than happy to work with them.”

Earlier, Chinese telecommunication giant Huawei Technologies said it will support information and communication technology (ICT) development with its most advanced technology in Saudi Arabia, which it says will be among the world’s first group of countries deploying the fifth-generation (5G) wireless technology.

Without giving details, Mark Xue, a Huawei senior executive, said the Middle East powerhouse, which is seeking to diversify its economy, will be among the world’s first group of 5G countries along with European countries, China, South Korea, and Japan.

Xue, a vice president of Huawei, made the remarks on Friday at the China-Saudi Arabia investment summit in Beijing attended by more than 1,300 representatives from the Chinese and Saudi business communities.

Xue said his company will support Saudi Arabia in its drive, and Huawei is ready to invest $20 million per year in its three local research centers, cooperate closely with 140 local suppliers, procure $500 million worth of local equipment annually and add 10,000 local jobs in Saudi Arabia in the future.

To further the kingdom’s drive toward a digital economy, Xue said Huawei will train 10,000 Saudi talents in the ICT sector, of which 5,000 will obtain vocational certification before 2020.