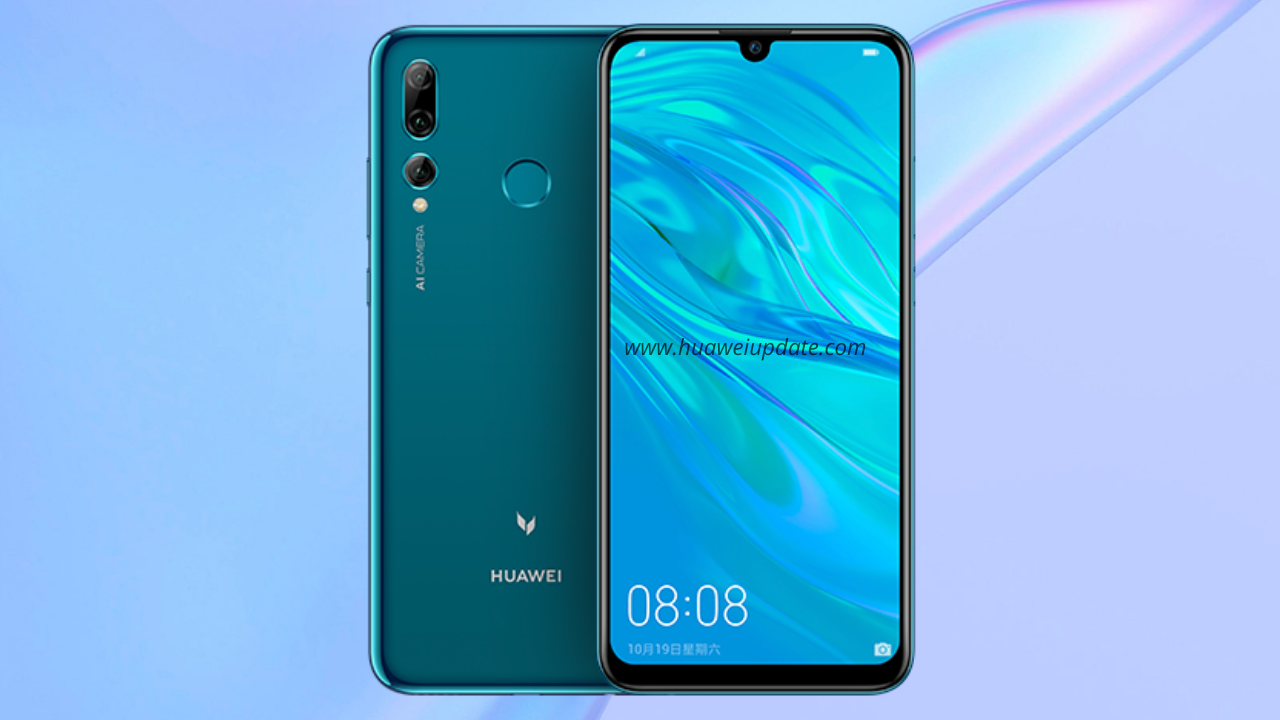 The April 2021 security patch update for Huawei Enjoy 9S and Maimang 8 rolling out with firmware version 10.0.0.180. This security update includes the CVE announced in the April 2021 Android security bulletin. It includes 17 High levels and 69 Medium levels of CVE’s.

To download this update, just tap on Settings > System > Software update > Check for Updates and Download it!

Or, You can also get this update via the Support app: Support > Update > Check for updates.

Huawei Maimang 8 is powered by Huawei HiSilicon KIRIN 710 chipset and pack with 6 GB RAM and 128 GB internal storage. The expandable is storage is upto 512GB. It runs on Android 9.0 Pie with EMUI 9 operating system (upgradable to EMUI 10).

The smartphone comes in Midnight Black and Sapphire Blue colors. The dimension of the smartphone is 73.4 x 155.2 x 7.95 mm and it weighs 160 Grams (with Battery).

Note: If you have received the latest EMUI update on your smartphone, you can send us an email at (firmware@huaweiupdate.com) with Screenshots/Updates/Versions/Changelogs.