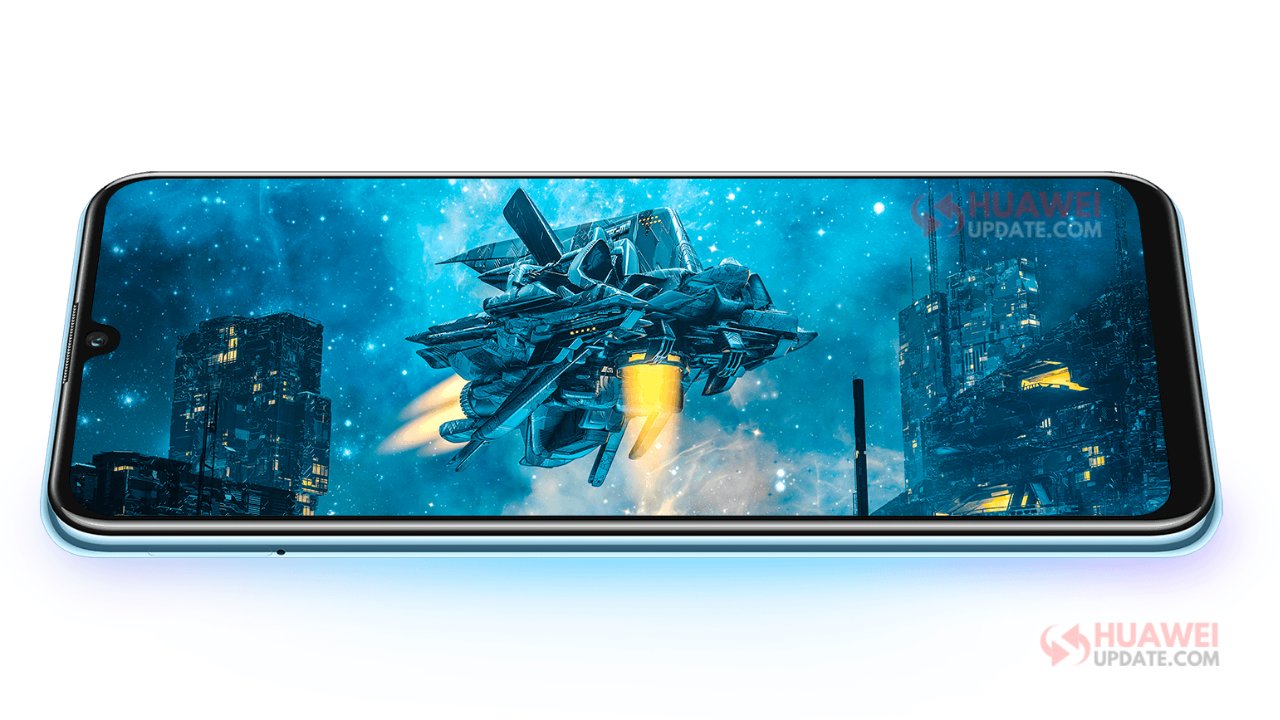 
Huawei P Smart S smartphone users in Turkey grabbing the new software update which mainly focused on the security patch. To recall, this smartphone was launched in last June with a price tag of 249 euros in Europe. The P Smart S does not include GMS (Google Mobile Services) instead the smartphone comes with Huawei’s AppGallery (App Store).