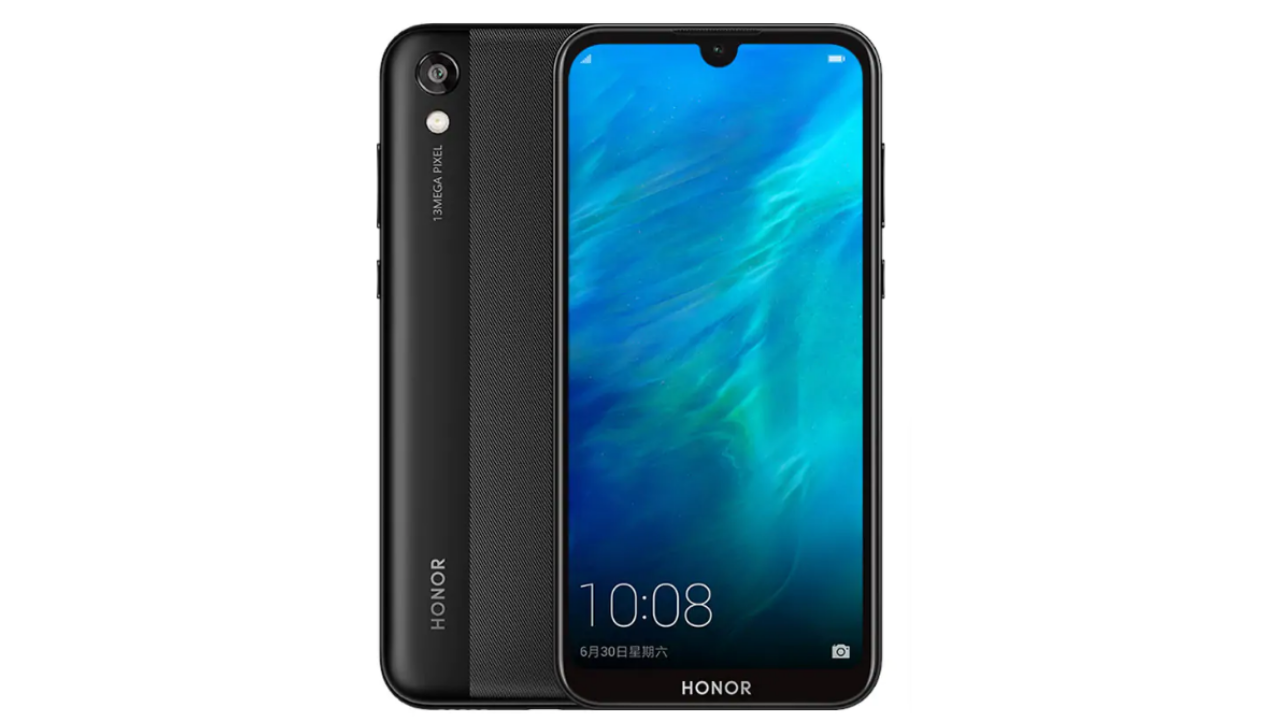 
Honor Play 8 smartphone users start receiving the August 2020 security patch update based on EMUI 9.1 and comes with version number 9.1.0.159. As usual, this update is rolling out in batches.

Honor Play 8 smartphone was launched in 2019. The phone comes with a 5.71-inch touchscreen display and powered by MediaTek Helio A22 (MT6761) processor. It comes with 2GB of RAM. The Honor Play 8 runs Android 9 Pie and is powered by a 3020mAh battery.